SEOUL, April 13 (Yonhap) -- LG Electronics Inc. said Monday it has again shuttered a TV manufacturing factory in Brazil due to the novel coronavirus.

LG said its TV plant in Manaus, northern Brazil, has been closed since Thursday and will be shuttered until Sunday to protect its workers from COVID-19.

The plant had been closed from March 30 to April 5 before reopening on Monday last week.

LG added that its washing machine factory in Tennessee in the United States has extended its shutdown period for two more days and will resume operation on Wednesday. 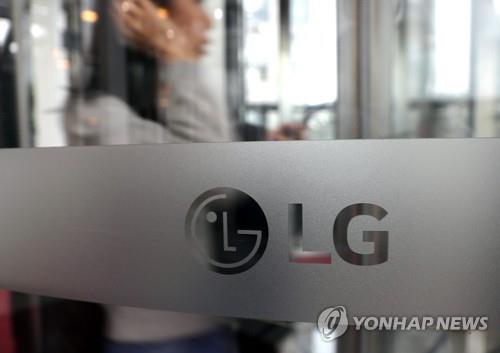 The two South Korean electronics giants have been dealing with factory shutdowns in recent weeks over the global spread of the new coronavirus.

It is expected that the two companies will extend shutdowns of their plants in India after the Indian government said it is considering nationwide lockdown extension until April 30.