SEOUL, April 13 (Yonhap) -- The main opposition United Future Party (UFP) decided Monday to kick out election candidate Cha Myeong-jin over his controversial remarks about families of the victims of the 2014 Sewol ferry disaster.

The decision, made at an emergency meeting of the conservative party's leadership council, will deprive Cha of candidacy to run in the April 15 parliamentary elections.

During a TV debate last week, Cha, who ran in Bucheon, west of Seoul, cited an unconfirmed news report that a bereaved family member of a victim of the Sewol ferry sinking and a supporter had committed indecent acts at a protest tent in central Seoul in May 2018.

The decision appears to be made out of political consideration, as Cha's case will seriously deal a blow to the party's battle to win seats in Seoul and the surrounding Gyeonggi Province.

The party's ethics committee on Friday recommended Cha voluntarily leave the party, stopping short of expelling the former lawmaker. However, public criticism had mounted, as this would still allow Cha to run in the elections.

Cha has protested the decision. He wrote on his Facebook account that he would file a court injunction and ask the UFP on Tuesday to reconsider it. 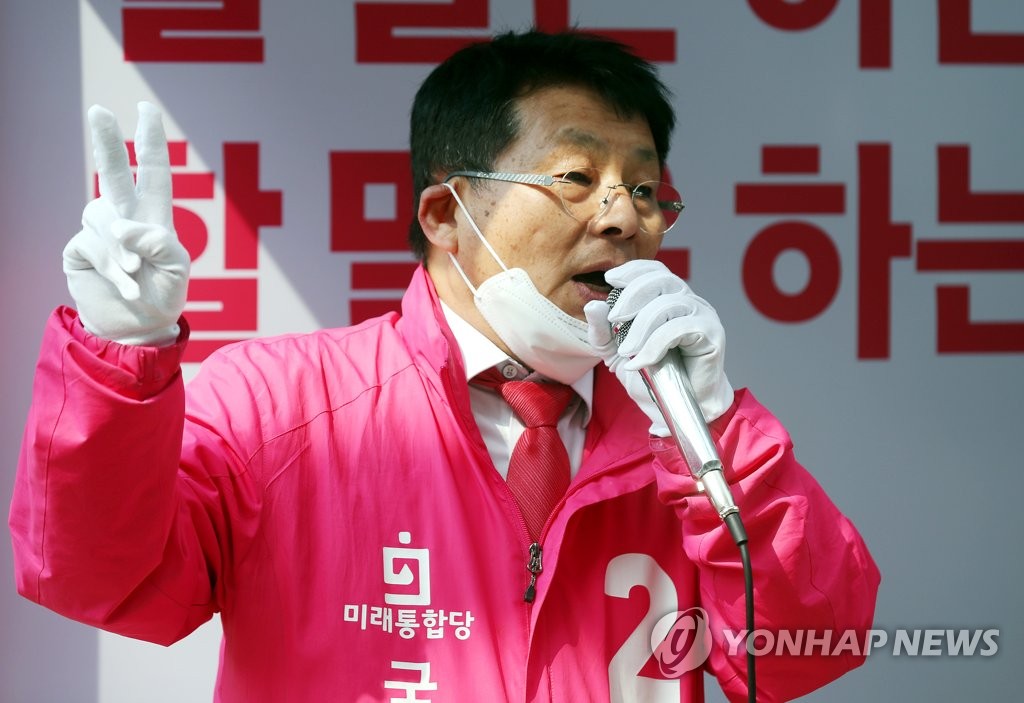