It said Park and Azar discussed testing procedures and managing of people who have come in contact with patients, as well as recent cases in South Korea where people have retested positive for COVID-19.

The number of new cases has stayed below 50 for the past five days in South Korea, while the virus is ravaging through the United States, with more than 560,000 cases and 22,000 deaths.

According to the ministry, Park emphasized the importance of early detection, given the highly infectious nature of the virus, and told Azar that the real-time polymerase chain reaction (RT-PCR) testing method, which produces a result in as little as six hours, is both accurate and reliable.

Park also said the key is to develop testing methods and establish a functioning system early on in the outbreak, citing South Korea's response since its first case.

Park acknowledged the work of epidemiologists and big data analysts who've worked together to formulate quick responses to new cases.

On the recent surge in the number of people who have tested positive for the virus a second time, the South Korean minister said there has not yet been a secondary infection from these cases.

Azar thanked Park for sharing South Korea's experience and said he hoped to have further discussions and collaboration on the foundation of the strong alliance and partnership between Seoul and Washington. 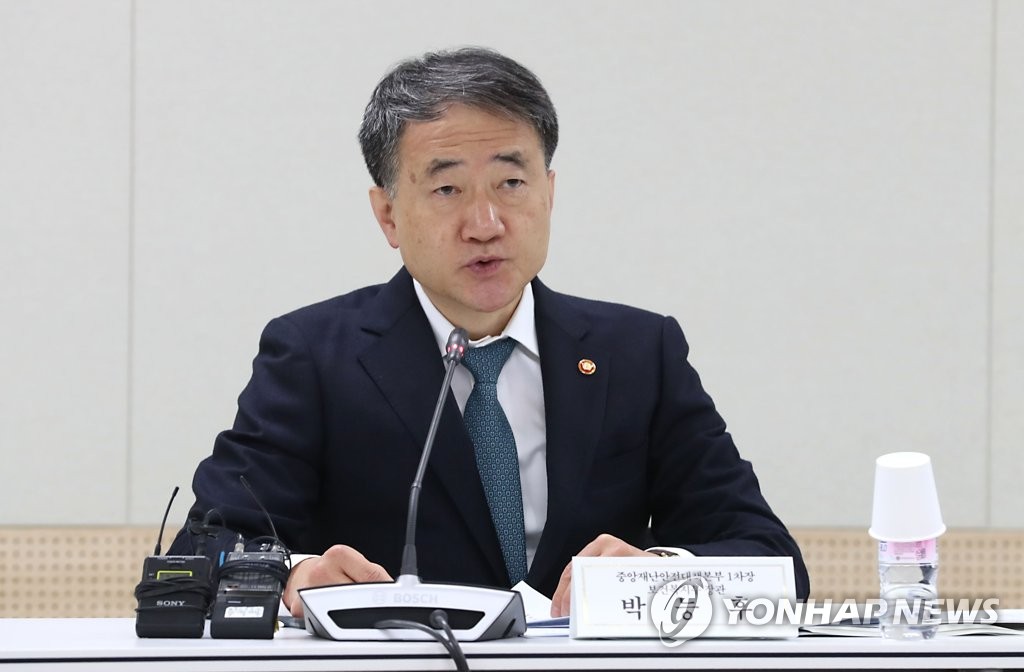