The NSC statement was posted on its Twitter account together with a link to a press release issued by the Treasury Department last week.

The Treasury said Thursday that it continues to allow U.S. sanctions exemptions for the delivery of humanitarian aid to countries affected by COVID-19, including North Korea, Iran, Venezuela and Syria.

"U.S. sanctions DO NOT target legitimate humanitarian aid, such as medicine, medical devices, equipment, and agricultural products," the NSC said. "We support the people of Iran, Venezuela, Syria, and North Korea."

North Korea has insisted it has no cases of the coronavirus.

North Korea revealed last month that U.S. President Donald Trump offered his country's assistance with the pandemic in a personal letter to Kim.

The note was sent as denuclearization negotiations between the two countries have stalled for more than a year following the collapse of a February 2019 summit between Trump and Kim.

Kim's sister, Yo-jong, said Trump's letter was appreciated but also sounded a warning against hoping that U.S.-North Korea dialogue would resume based only on the leaders' letters. 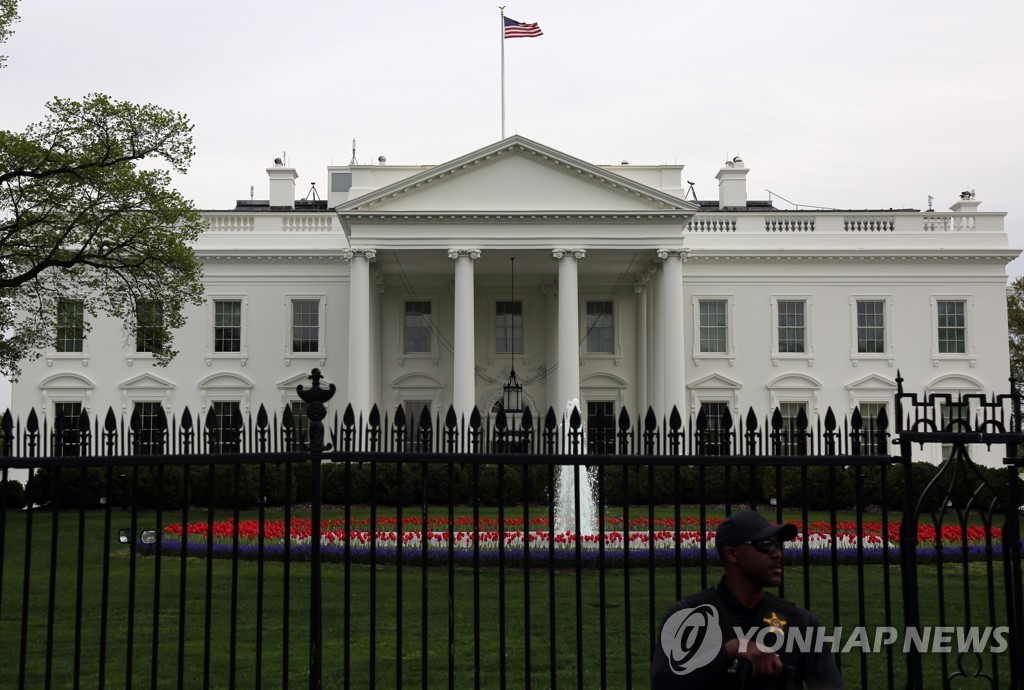