SEOUL, April 14 (Yonhap) -- A subway train derailed near Yeongdeungpo Station in southwestern Seoul on Tuesday, delaying and partially disrupting services on line No. 1.

No casualties have been reported. The accident took place around 6:28 a.m., halting traffic on both ways of the express lines for line No. 1, according to subway operators. 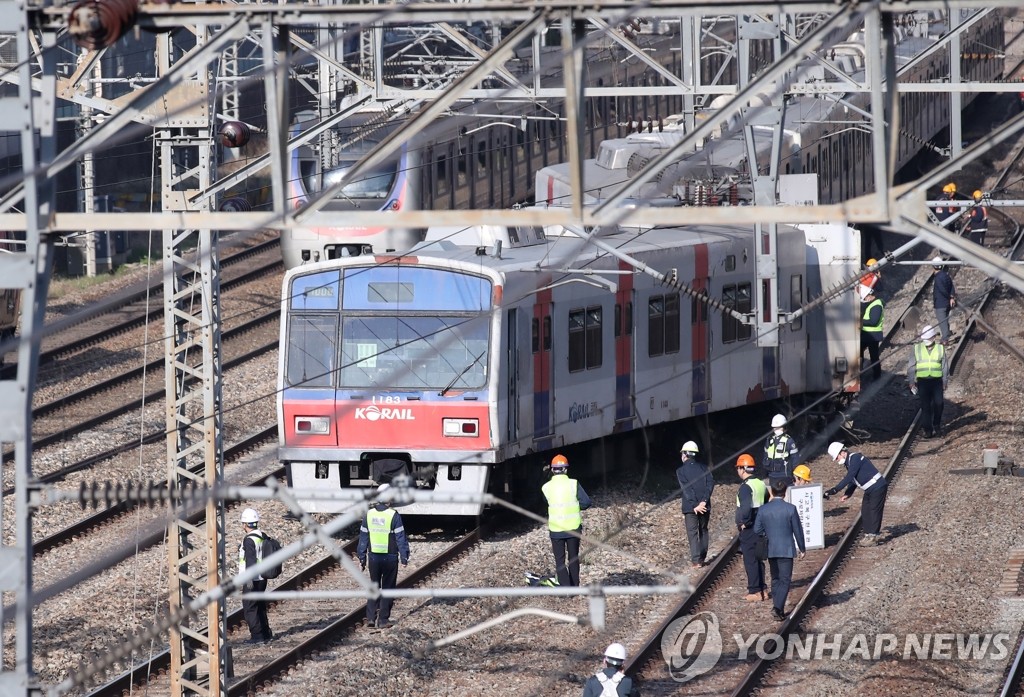 Regular trains on line No. 1 are in operation, but delays have been reported.

Around 100 passengers who were on the derailed train walked to the nearby Singil Station, also on line No. 1, to transfer to a regular train.

The exact cause of the accident is yet unknown. 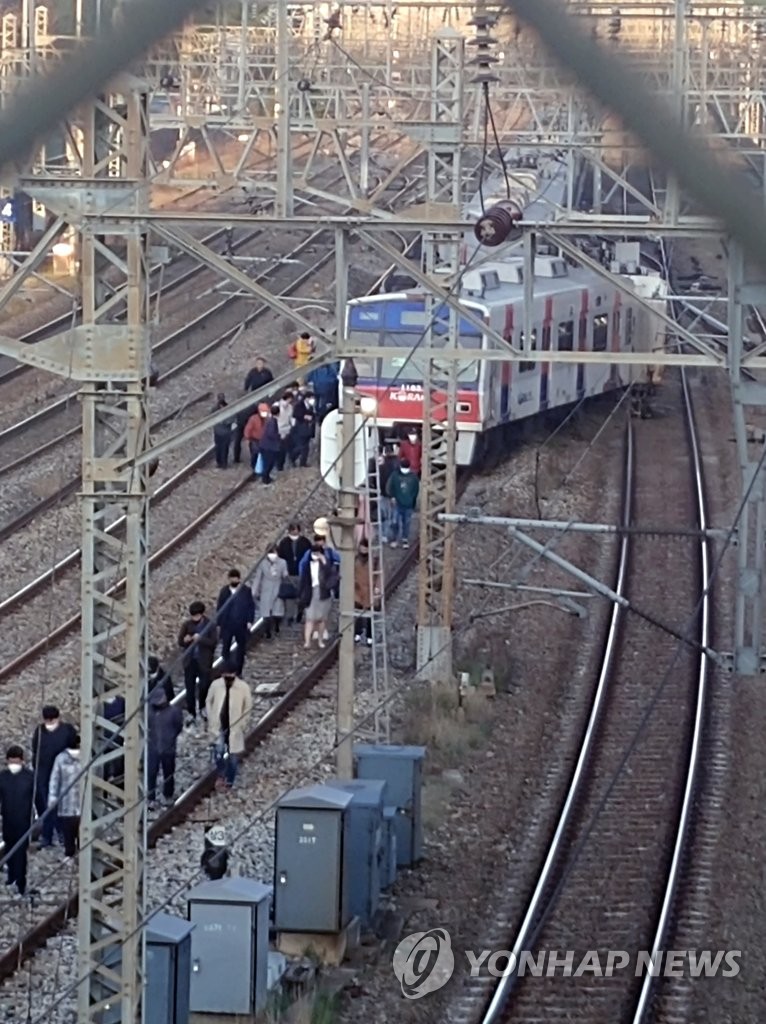