SEOUL, April 14 (Yonhap) -- The most popular twins in South Korean sports will finally be on the same team.

Lee Jae-yeong, an opposite hitter, is returning to the Pink Spiders after six seasons. Lee Da-yeong, a setter, had been playing for Hyundai E&C Hillstate over the past half-dozen years. 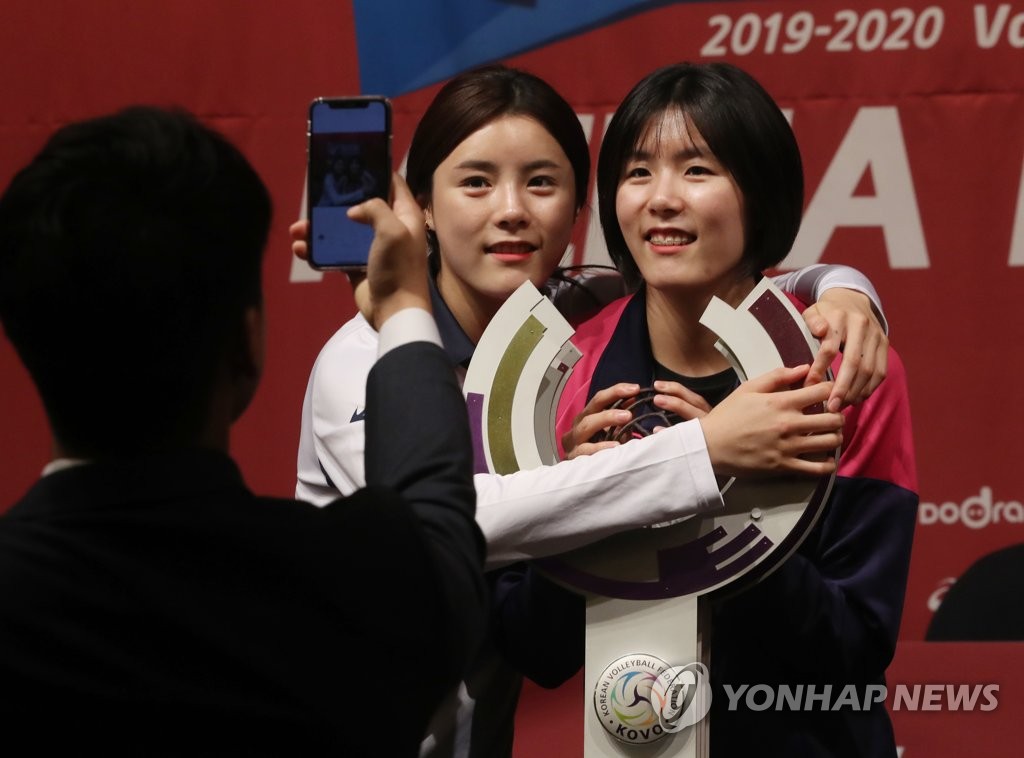 The Pink Spiders said Jae-yeong has signed for 1.8 billion won (US$1.5 million) while Da-yeong will make 1.2 billion won.

Jae-yeong is a two-time league MVP and has been one of the league's best attackers for years. Da-yeong finished second in the MVP voting for this past season and has emerged as the league's premier setter. 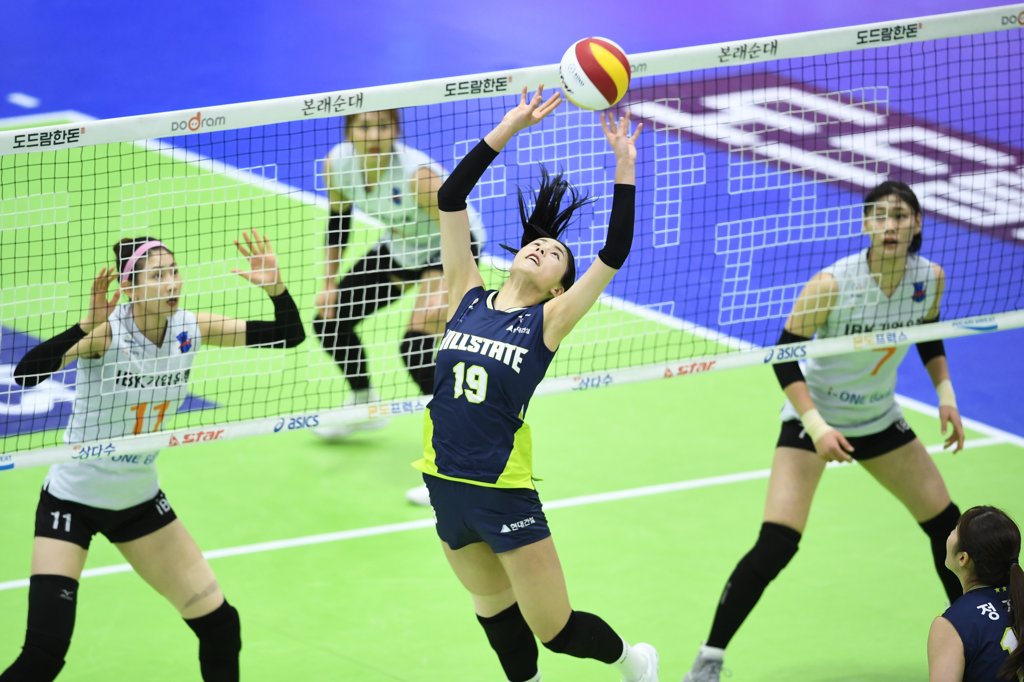 By joining forces on the national team at multiple international competitions, including South Korea's successful Olympic qualifying campaign in January, the Lee twins gave fans a glimpse of tantalizing possibilities if they were to play on the same pro team.

They had played on the same elementary, middle and high school teams before going separate ways in the V-League draft. 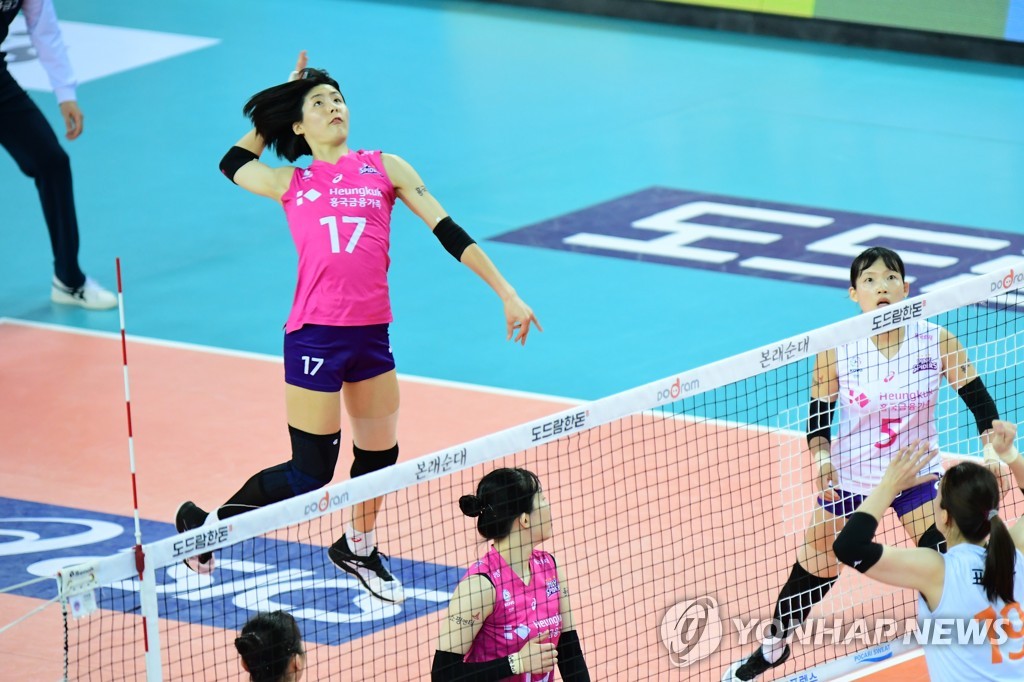