But health authorities remain on high alert over new cases coming from overseas as well as cluster infections at churches and hospitals. They are also keeping an eye on those who retested positive for COVID-19. 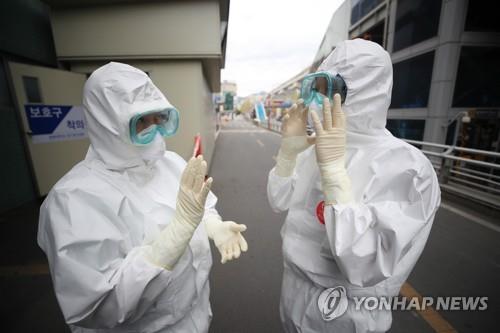 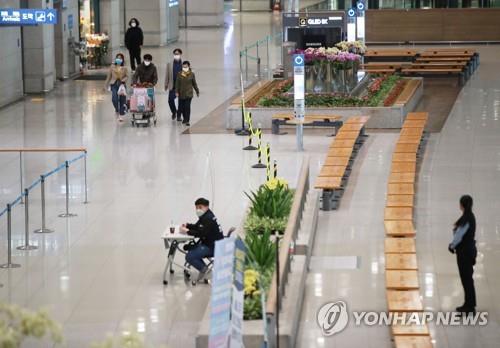