Samsung Heavy said it is set to deliver the carriers powered by liquefied natural gas to the unidentified shipper by 2022.

With the latest deal, Samsung Heavy has won orders worth $5 billion for five vessels so far this year, achieving 5.9 percent of its annual order target of $8.4 billion. 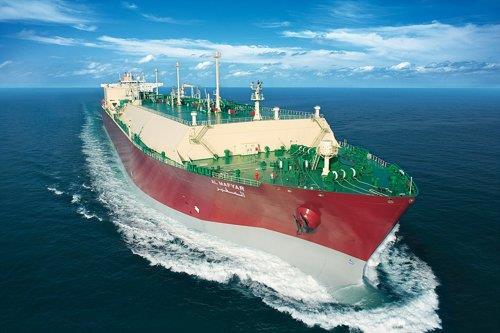