The sources added that ESPN, for the time being, is showing only some passing interest, and nothing concrete has been determined as far as the format or the extent of the broadcast, if it comes to that. 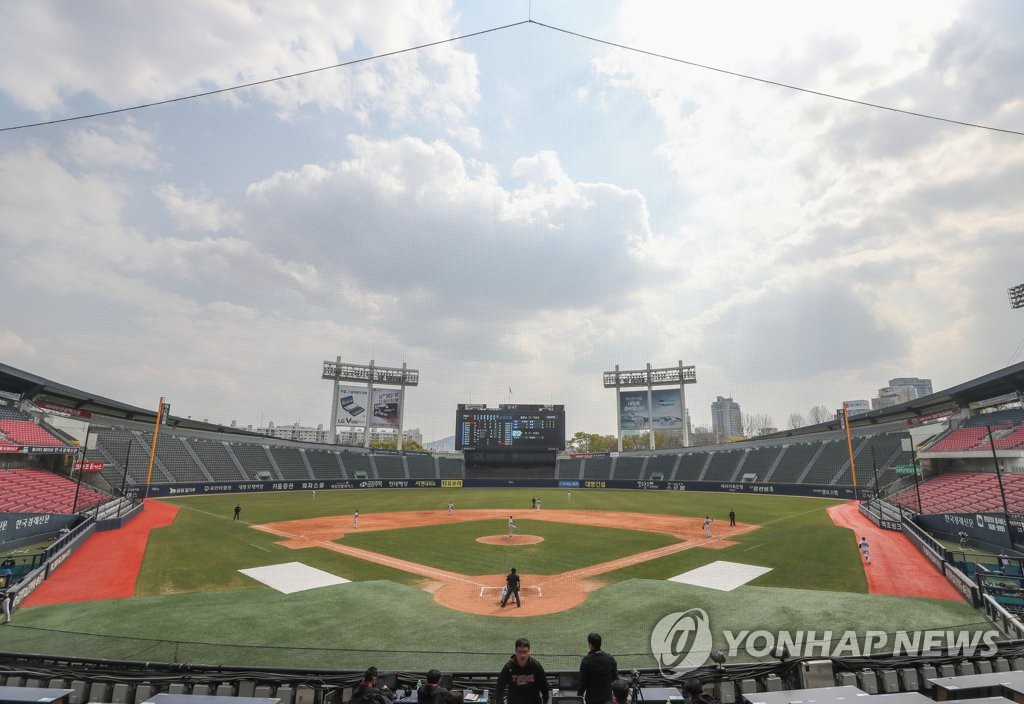 With all professional and amateur sports on hold indefinitely due to the coronavirus pandemic, ESPN has been struggling to fill dead air. ESPN holds rights to Major League Baseball (MLB) games, with Sunday Night Baseball, the exclusive evening game on Sundays during the regular season, being its signature baseball showcase.

Just like MLB, the KBO has also delayed the start of its season. But at least its teams have been practicing and playing intrasquad scrimmages, which are being streamed on YouTube and Korean portal sites and have drawn interest from baseball-hungry fans and from baseball journalists in search of fresh material in the U.S.

With the number of COVID-19 cases steadily falling and staying below 50 for the sixth consecutive day on Tuesday, the KBO is hopeful that it could begin the regular season in early May and salvage a full, 144-game season.

"ESPN first asked MLB to put them in touch with the KBO," one source said. "Then they contacted the KBO about how to go about showing Korean games in the U.S. But as far as I know, there haven't been any specific talks about how they're going to air games."

Another source said ESPN, following its conversation with the KBO, recently reached out to a local agency that owns KBO's overseas broadcasting rights. But that discussion, too, hasn't really gone anywhere so far.

Despite South Korea's international success in baseball, including the 2008 Olympic gold medal and the runner-up finish at the 2009 World Baseball Classic, the KBO has been largely viewed as a novelty or curiosity among the U.S. audience and has been best known for viral highlight packages showing bloopers and demonstrative bat flips -- some of them on deep flyouts or fouls just wide of the poles. 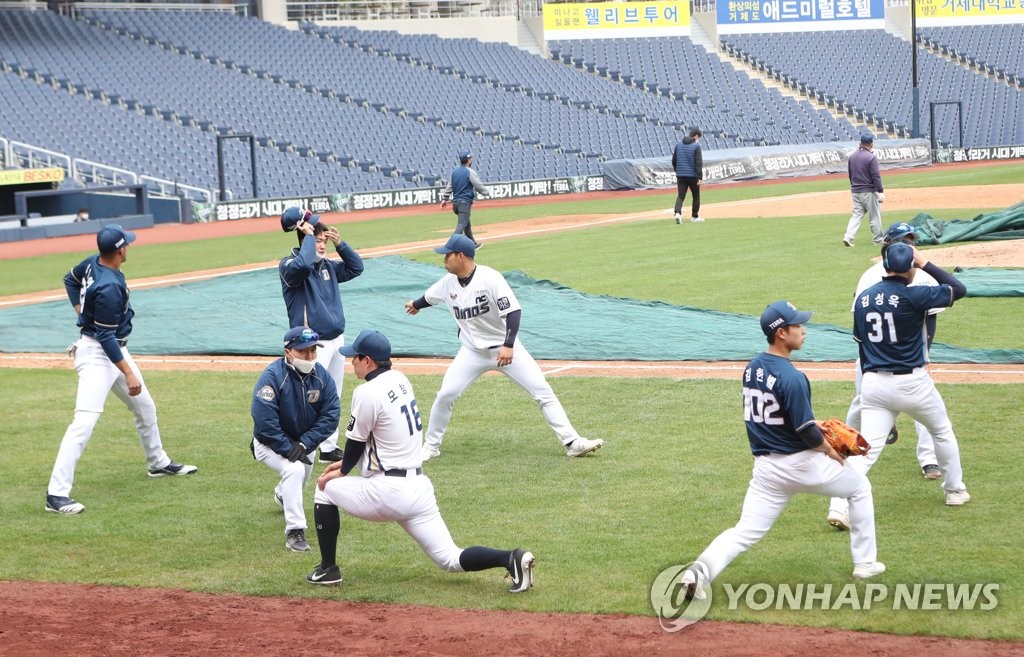