The male suspects, whose identities were withheld, allegedly visited the senior officer's residence Friday, and at least one of them had physical contact with him, according to military officials.

The four were drunk at the time, officials said, adding they are also suspected of bullying their lower-ranked colleagues and others.

"We launched an official investigation into the case on Monday, and will thoroughly look into the case," an officer said. 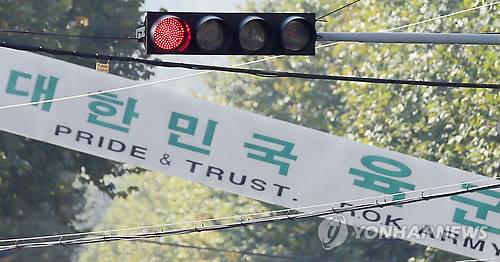