The league office asked teams to each submit their estimated losses, with the 2020 season still not off the ground because of COVID-19. In 2019, teams made 371.9 billion won, and the estimated 57.5 billion won represents a little over 15 percent of that total. 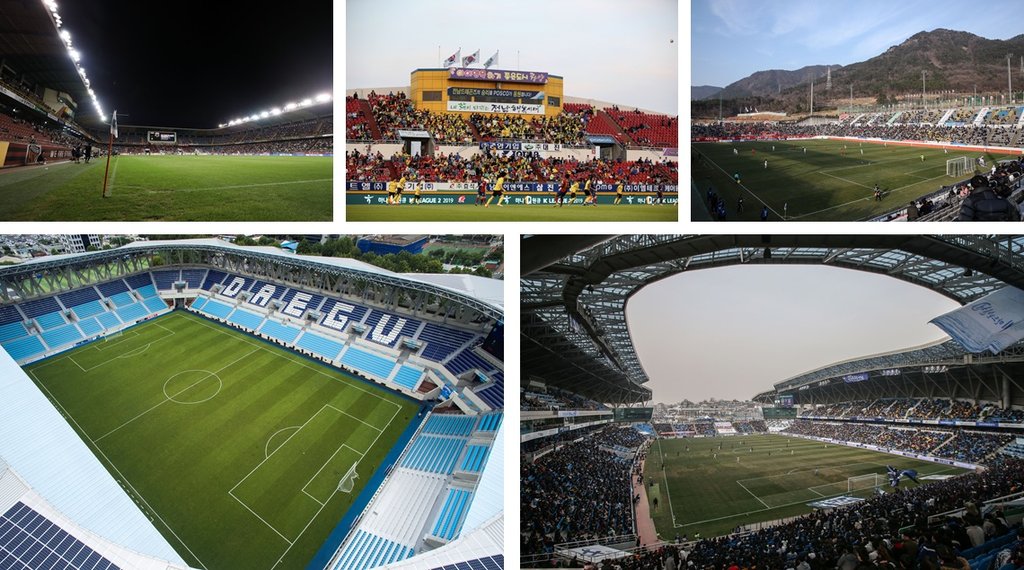 It was slated to kick off on Feb. 29. The league office has yet to settle on a new start date, or even on a rough timetable, but the K League 1 will certainly not be able to salvage a full, 38-match season. Teams have discussed reducing the fixture to 27 matches.

With the economy in general also in shambles, losses for the teams could snowball even more, the longer the pandemic lasts, the league office added.

On the other hand, the teams will pay about 4.7 billion won less in player salaries if they play fewer matches than a season ago.