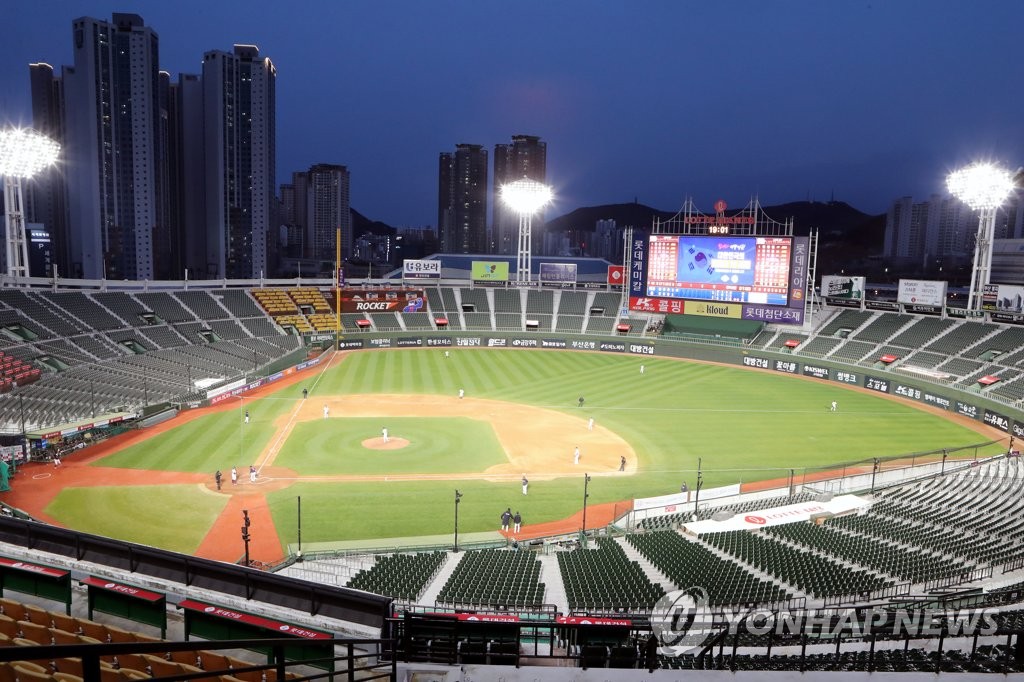 The KBO remains hopeful that it can salvage a full schedule, but Ryu acknowledged it'll be tough to squeeze 144 games into a compressed calendar if the new start date goes beyond early May.

Doubleheaders and games on Mondays, normally a designated off day in the KBO, remain possibilities, Ryu said.

"We'll be flexible with doubleheaders and Monday games," he added. "We're trying to determine what kind of impact they will have on the quality of play. But if we decide to play fewer than 144 games, then we probably won't have to play doubleheaders."