Its consolidated operating loss stood at 720.5 billion won (US$592 million) last year, down 36 percent from the previous year's 1.73 trillion won, the company said in a regulatory filing.

Coupang attributed the sales surge to the expansion of early-morning and same-day deliveries, rapid growth of electronics and other major categories, and a rise in the number of customers.

Coupang said 7 out of its 10 suppliers were mini-enterprises with annual sales of less than 3 billion won, with their number reaching 62,000 and their combined sales hovering above 4 trillion won. 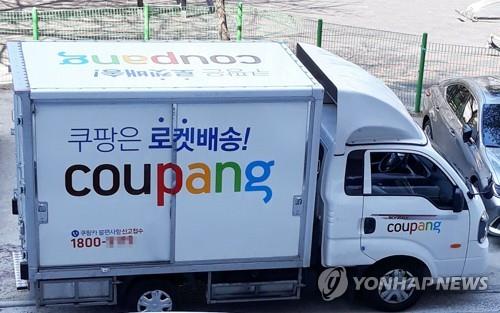