The Korea Baseball Organization (KBO) said all postseason games running past Nov. 15 will be contested at Gocheok Sky Dome in Seoul. The only domed ballpark in the league is also the home of KBO's Kiwoom Heroes.

The coronavirus outbreak has forced the KBO to delay the start of its regular season. The original Opening Day was March 28, and the league is now hoping to get started in early May, depending on how well the virus is contained in the coming days. 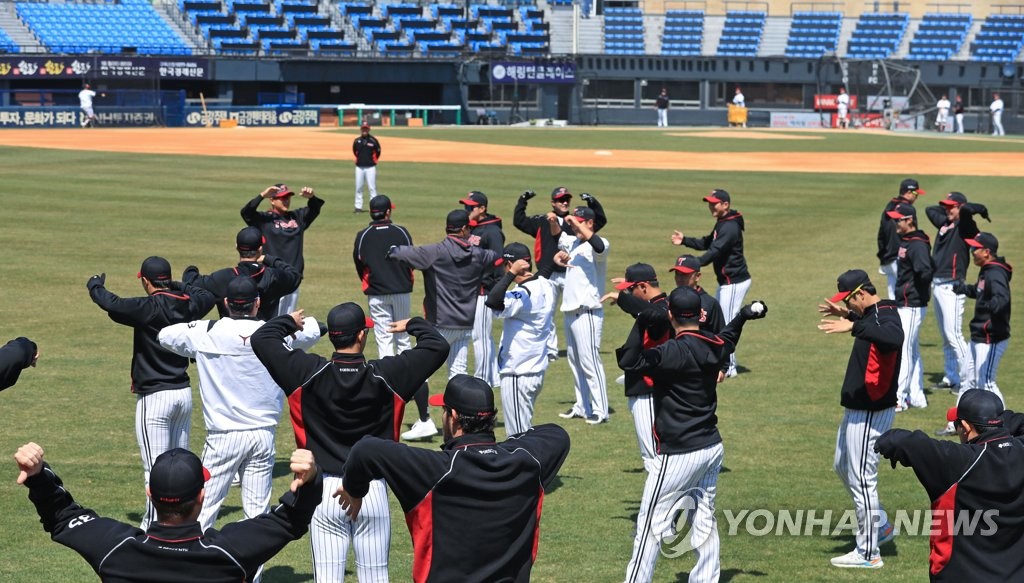 The KBO met with its board of governors, consisting of 10 club presidents, on Tuesday to possibly settle on the new date. KBO Secretary General Ryu Dae-hwan said the league and the board will meet again a week from now for further discussions on the schedule.

In the meantime, they did agree Tuesday that Gocheok Sky Dome will be the neutral venue for all postseason games beyond the middle of November.

If the season begins in early May and the KBO sticks to the full, 144-game schedule, the playoffs will almost certainly run past Nov. 15.

Previously, teams had been open to the idea, but the league had to make sure the dome will be available for baseball late November. The dome usually hosts music concerts and other events during the baseball offseason.

Ryu said that road block has been cleared.

"If the middle of a series falls on Nov. 15 or beyond, then teams will start that series at the dome, instead of moving to the dome midway through," Ryu said. "We have also discussed shortening the first round of the playoffs from best-of-five to best-of-three."

The latest conclusion to a season came in 2018, when the SK Wyverns defeated the Doosan Bears to win the Korean Series in six games on Nov. 12. 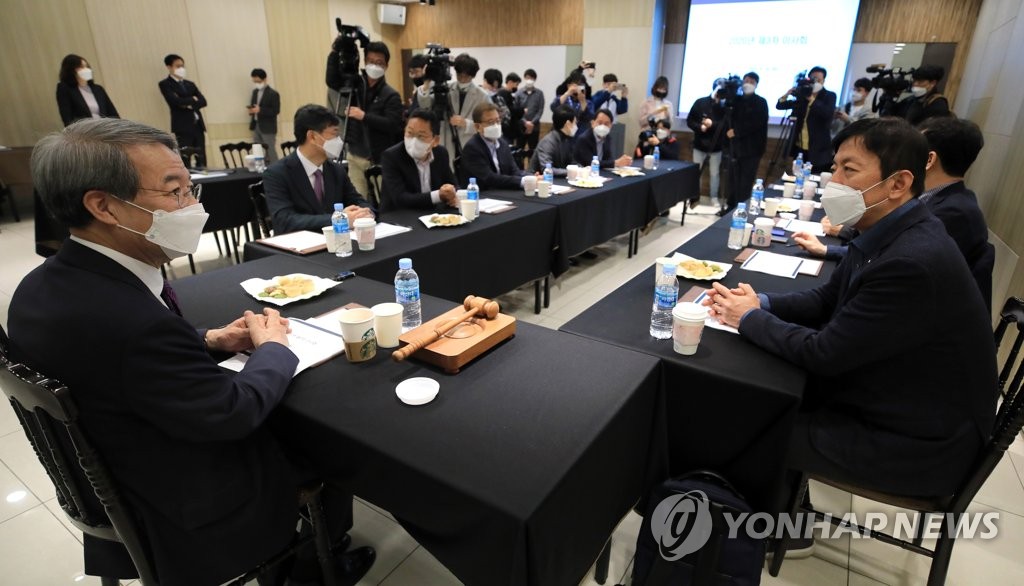 The regular season that year included an 18-day, midseason break to accommodate the Asian Games in Indonesia. The national team was made up entirely of KBO players, and the league, just as it had done during previous Asian Games, halted its action for those two-plus weeks.

This year's schedule originally included an 18-day break for the Tokyo Olympics. But the Summer Games have been postponed by a year, negating KBO's need for the stoppage while also giving the league an extra window into which to squeeze games after a delayed start.

The KBO had previously said it would give teams at least a two weeks' notice before settling on the new start date. But Ryu said, as the calendar moves closer to May, the notice could be issued fewer than 14 days in advance.

May 5, the Children's Day holiday, had been discussed as the potential opening day, but May 1 is also a possibility, Ryu said. 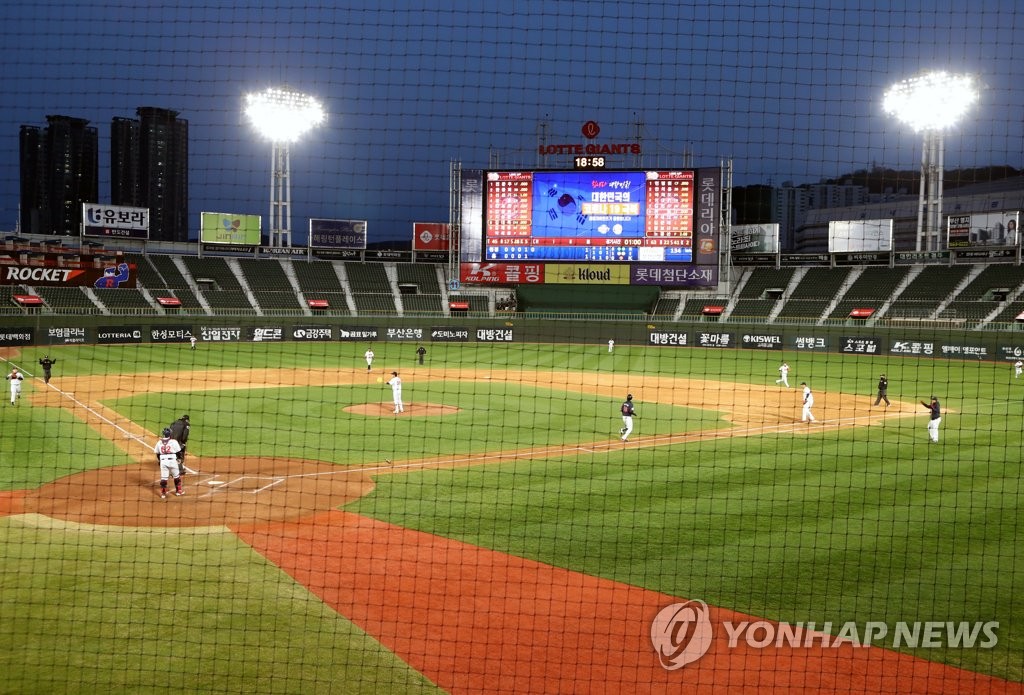