NCT Dream is set to unveil the record on April 29. Mark, one of the original seven members, will not be part of the band's subsequent album promotion after he graduated from the band last year.

Under the current system governing SM's NCT boy bands, NCT Dream members graduate from the band at the age of 20.

But starting this month, SM will abolish the graduation rule for the teenage band, the management agency said, adding that all the six current NCT Dream members, and Mark, will move to another NCT subunit, NCT U. 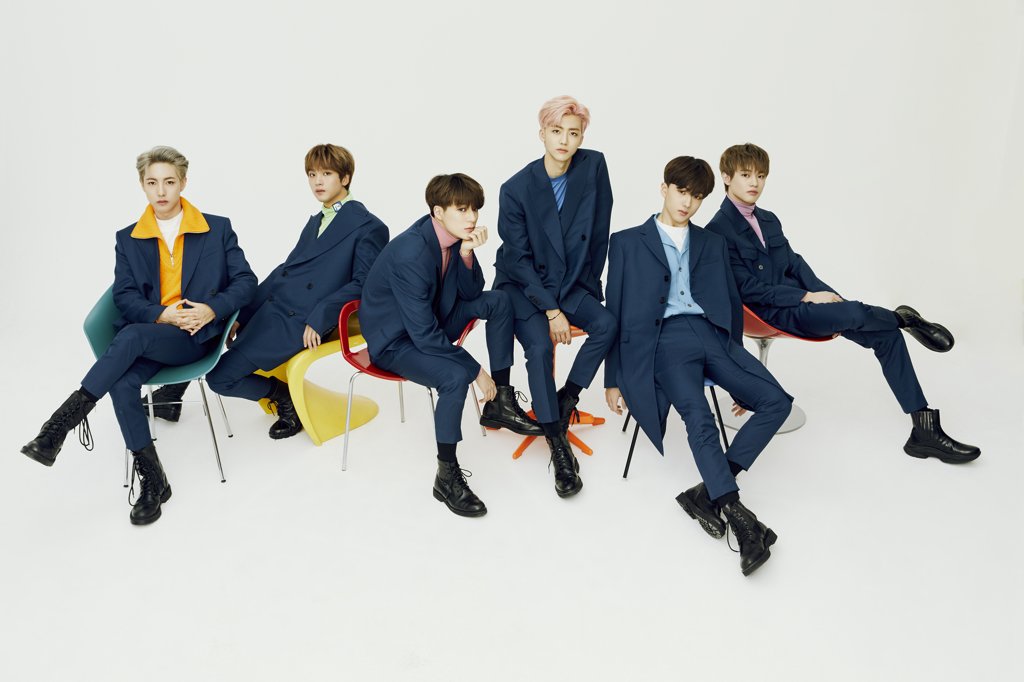 In addition, five of the seven members -- Renjun, Jeno, Jaemin, Chenie and Jisung -- will double as members of a new NCT subunit to be launched in the future, SM said.

NCT Dream debuted in 2016 as one of four boy bands launched under the platform NCT, which mixes and matches different members from a shifting pool of artists to form subunits. Other NCT subunits include NCT 127 and WayV. 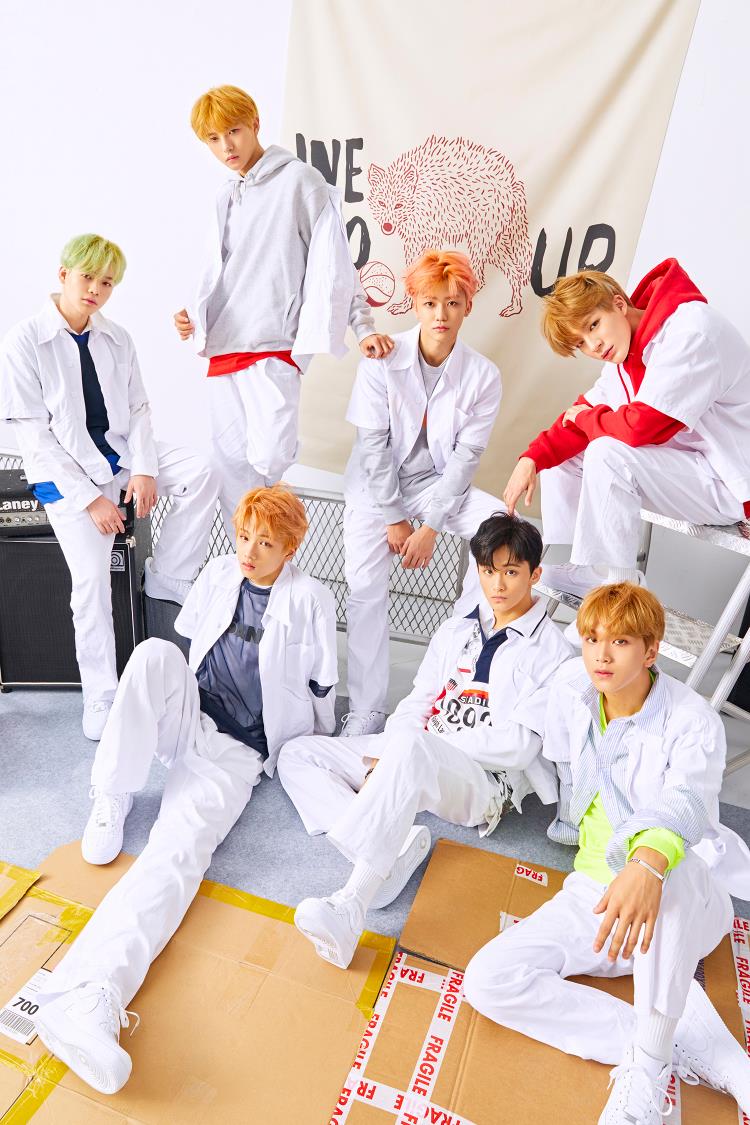