According to the report on the 2019 economic effects of hallyu, or the Korean Wave, released by the Korean Foundation for International Cultural Exchange (KOFICE), hallyu-related exports came to US$12.3 billion last year, up 22.4 percent from 2018.

Of the total, exports of cultural content including computer games, K-pop and broadcasting programs rose by 19.2 percent to $6.38 billion, while overseas sales of consumer goods such as tour programs, cosmetics and groceries shot up 26.1 percent to $5.93 billion, according to the report.

On the consumer product front, tour products were the biggest export with $2.65 billion in sales, followed by cosmetics with $969 million.

The 2019 figure for tourism exports, in particular, marked a growth of nearly 88 percent from a year earlier.

The report put the value of the effect on production inducement by hallyu, or the global popularity of Korean culture, at 25.7 billion won (US$21.1 million), up 28.6 percent from a year ago. 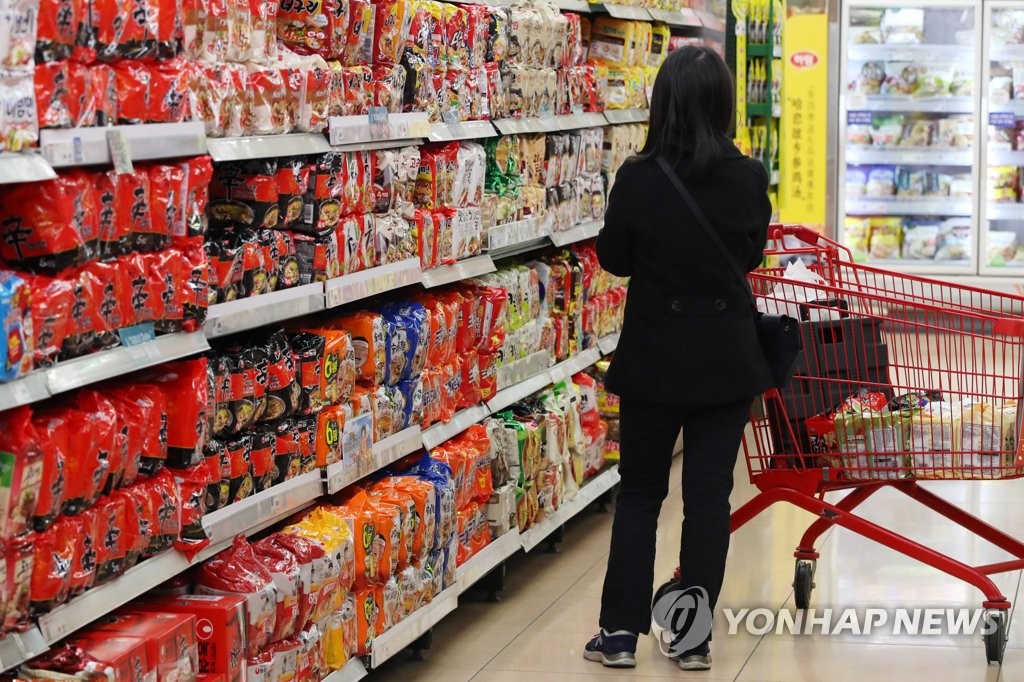