The relatively high turnout apparently reflects South Koreans' increased interest in politics amid the drawn-out coronavirus outbreak. The number of daily infections has been relatively low in recent weeks as well, as the national social distancing campaign is still in place. 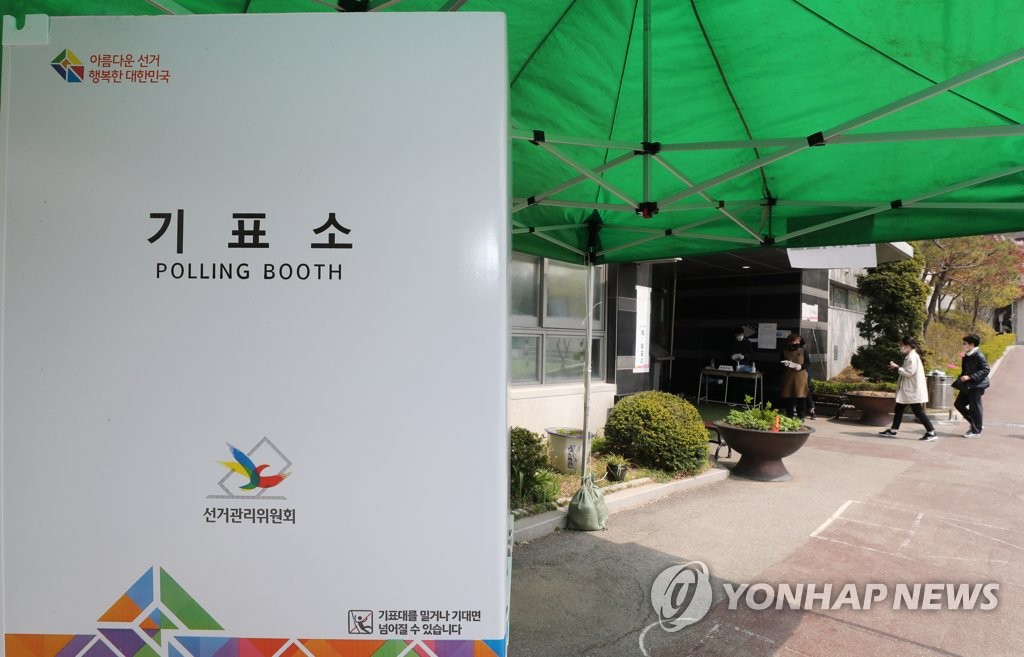