South Korea recorded around 50 or fewer daily new cases over the past week, a sharp drop from the Feb. 29 peak of 909 new cases. But health authorities remain on high alert over cluster infections at churches and hospitals, as well as new cases coming from overseas. 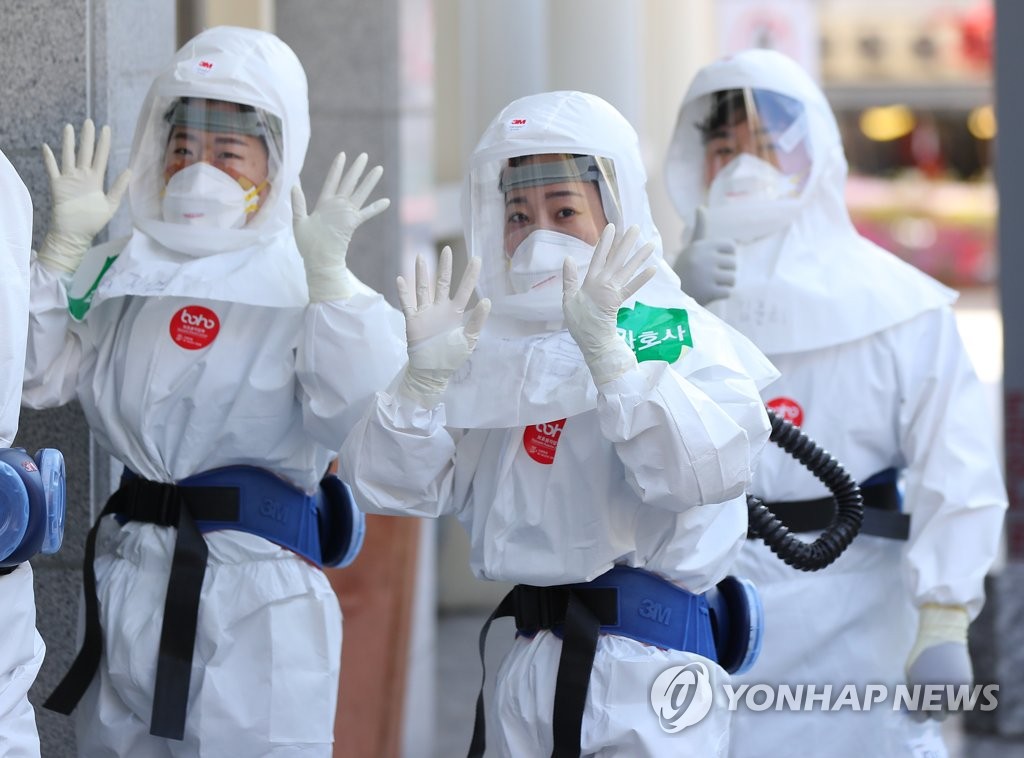 The nation's death toll from the coronavirus, which emerged in China late last year, rose by three to 225, according to the KCDC. In total, 7,616 people in South Korea have recovered from the virus.

The total number of cases reported in Daegu and the surrounding North Gyeongsang Province reached 6,823 and 1,348, respectively.