SEOUL, April 15 (Yonhap) -- The ruling Democratic Party (DP) and its affiliated party are expected to secure more than a majority of parliamentary seats in Wednesday's general elections, exit polls showed.

The DP and the Platform Party, a satellite sister party that only targets proportional representation (PR) seats, are expected to win 155-178 seats in the 300-member National Assembly, according to the poll by South Korea's public broadcaster KBS.

Another poll by MBC showed the ruling bloc winning 153-170 seats against the UFP and its sister party's 116-133 slots. An SBS poll forecast the DP and the Platform Party winning 153-177 seats and their main rivals holding 107-131 seats.

The elections, widely viewed as a referendum on liberal President Moon Jae-in, were conducted amid an unprecedented coronavirus pandemic.

The ruling party was widely expected to win the polls on the back of positive assessment of the government's handling of the COVID-19 crisis.

Former Prime Minister Lee Nak-yon of the DP is forecast to win 53 percent of the vote against Hwang Kyo-ahn, chief of the UFP, with 44.8 percent in the Jongno district in central Seoul, according to the exit polls. 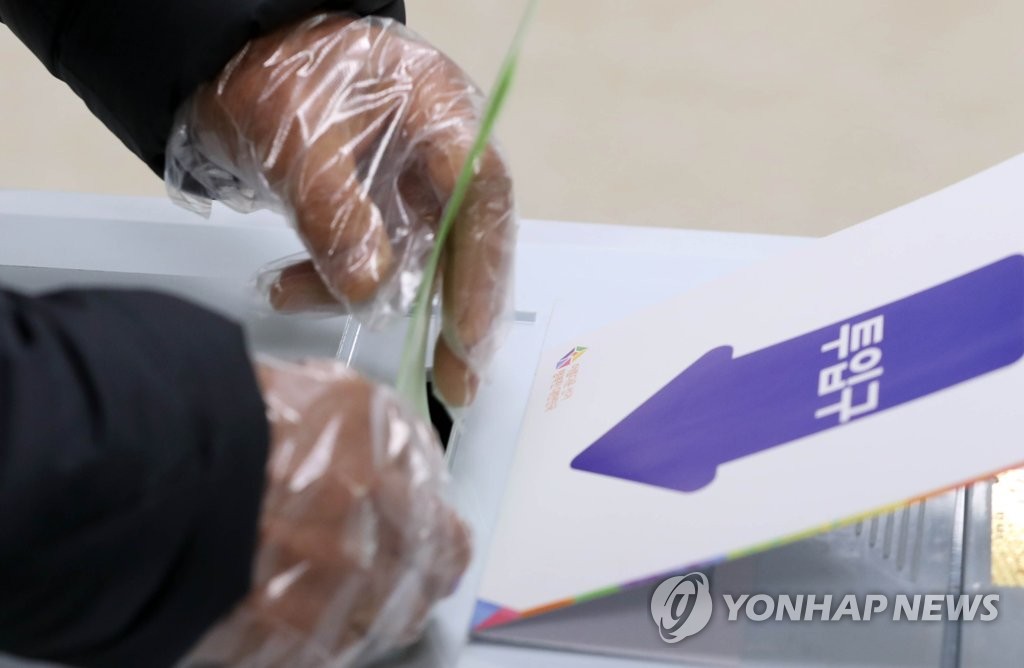