The 12-page document from the U.S. Departments of State, the Treasury and Homeland Security, and the Federal Bureau of Investigation, outlines the means used by North Korea to steal, launder and extort funds.

"The DPRK's malicious cyber activities threaten the United States and the broader international community and, in particular, pose a significant threat to the integrity and stability of the international financial system," the advisory says, referring to North Korea by its official name, the Democratic People's Republic of Korea.

"Under the pressure of robust U.S. and U.N. sanctions, the DPRK has increasingly relied on illicit activities -- including cybercrime -- to generate revenue for its weapons of mass destruction and ballistic missile programs.

"In particular, the United States is deeply concerned about North Korea's malicious cyber activities, which the U.S. government refers to as HIDDEN COBRA," it says. 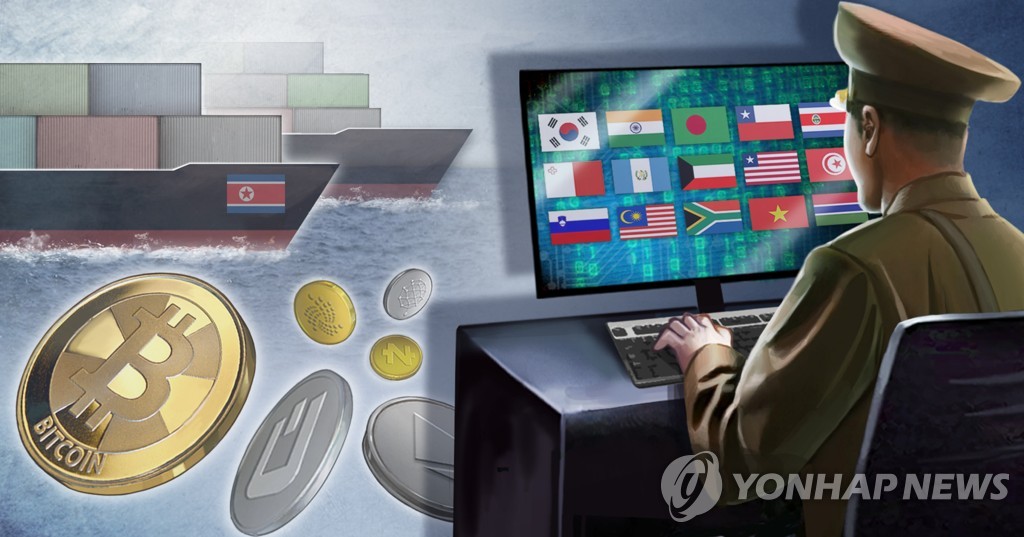 The report lists cyber attacks the U.S. government has publicly attributed to North Korea, including the 2014 hacking of Sony Pictures Entertainment and the 2017 WannaCry 2.0 ransomware attack that affected hundreds of thousands of computers in hospitals, schools, businesses and homes in more than 150 countries.

It also provides recommendations on how to counter the cyber threat, mostly focused on sharing information related to the North's cyber activities, notifying law enforcement and coming into compliance with standards set by the Financial Action Task Force, the global money laundering and terrorist financing watchdog.

There are possible consequences for engaging in North Korea's malicious cyber activities, including sanctioning by the Treasury Department and criminal prosecution by the Justice Department, according to the advisory.

Meanwhile, providing information about North Korea's illicit cyber activities could lead to an award of up to US$5 million.

The advisory also includes two annexes with relevant U.S. government resources and reports by a panel of experts for the U.N. North Korea sanctions committee.