Those subject to the assistance program include the KF-X project that aims to develop a next-generation fighter jet, and the one to build a light armed helicopter (LAH).

Around 30 billion won (US$24.42 million) will be earmarked to support the chosen companies over the next five years, DAPA said, adding that the winners will be announced in June. 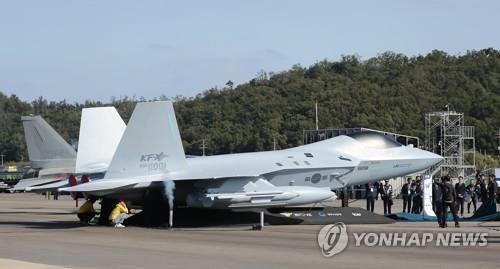