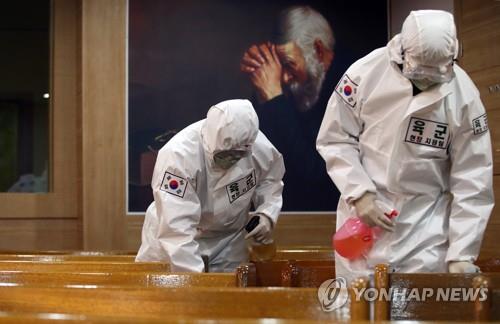 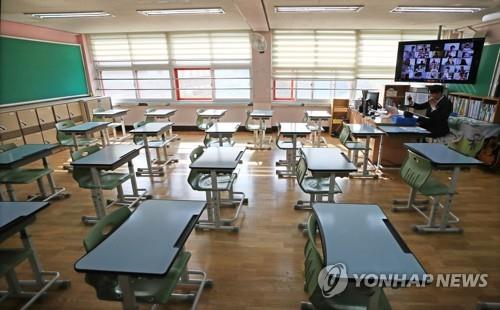 Among 11,151 self-isolating South Koreans who cast their ballots Wednesday, four of them broke quarantine rules, according to health authorities. 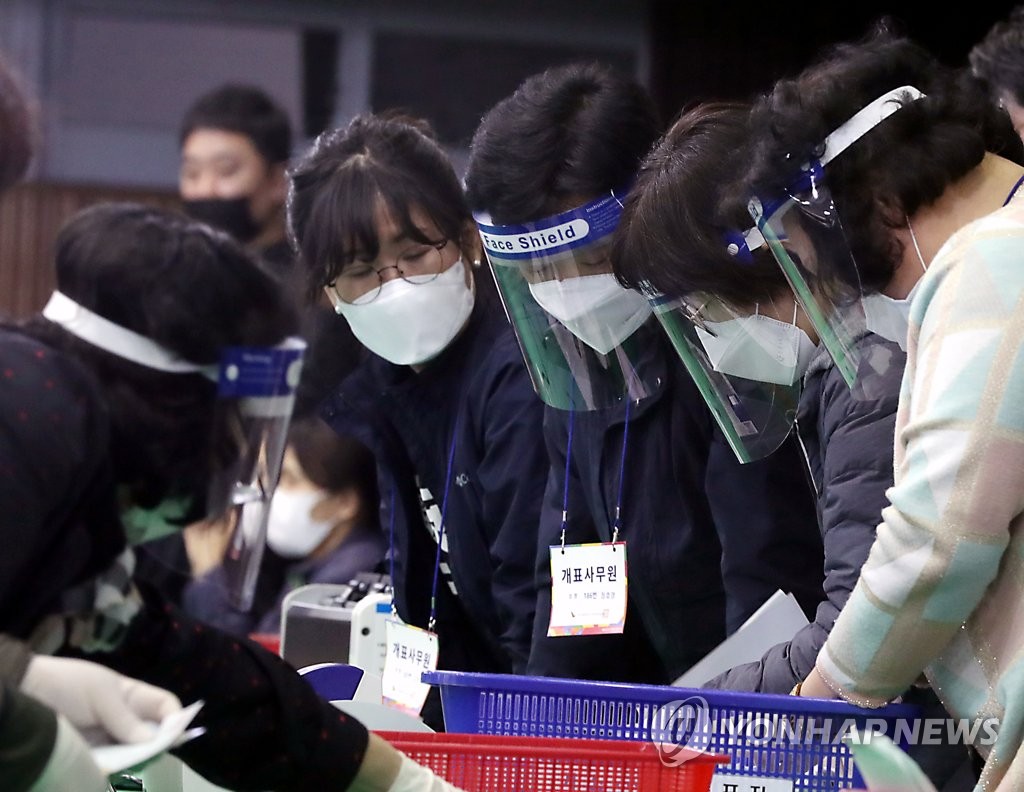 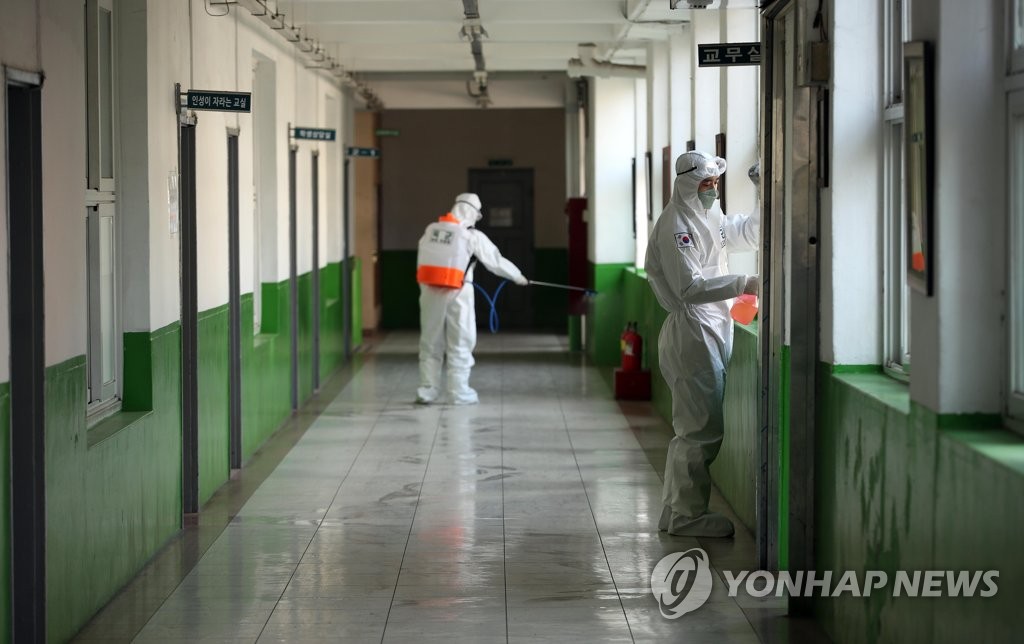