The country's exports of high-end consumer goods, which include beauty and fashion items, along with luxury goods, to Singapore have been expanding nearly 25 percent annually since 2010 to reach US$250 million in 2018, according to the data compiled by the Korea International Trade Association (KITA).

South Korea's exports of such goods to Vietnam also have been rising nearly 11 percent annually over the period to hit $130 million in 2018, the data also showed. 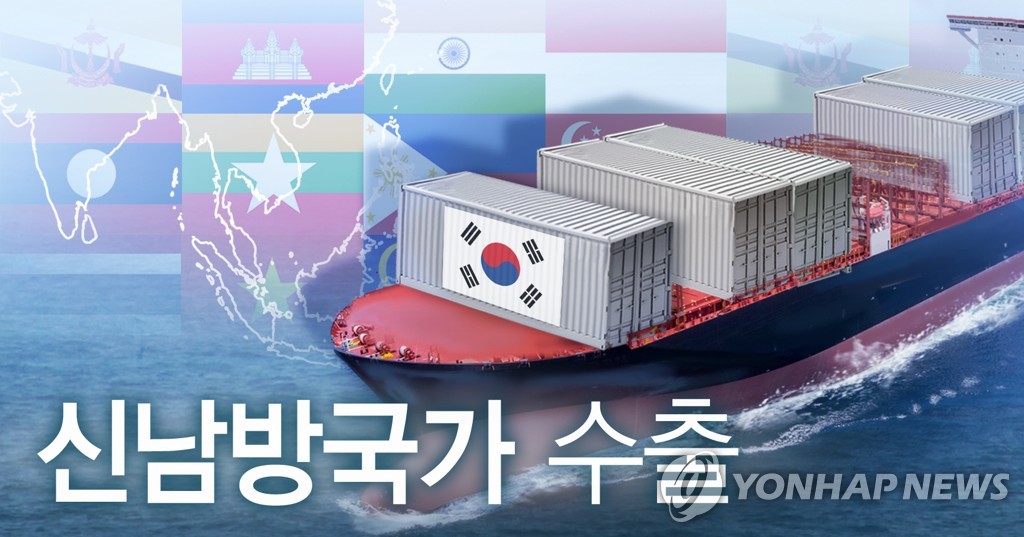 KITA said the growth, however, was mostly led by cosmetics goods, implying that South Korea should also focus on expanding outbound shipments of other fashion items to penetrate deeper into the Southeast Asian market.

"Demand for a wide array of consumer goods has been rising in Southeast Asian countries, including watches, jewelry, fashion items and decoration products," the association said in its report. "South Korea, however, mostly focused on its shipments of beauty items.

South Korea has been rolling out its New Southern Policy, which calls for Seoul's strategic and economic relations with Southeast Asian countries, and easing its heavy trade dependence on major economies, such as the United States.

The ASEAN members accounted for 28.8 percent of South Korea's overall exports in 2019, rising sharply from 20.8 percent posted in 2010.