SEOUL, April 16 (Yonhap) -- The Bank of Korea said Thursday that South Korea's former top envoy to the U.S. and two others have been named as candidates for new members of its monetary policy board.

The three are Cho Yoon-je, who served as the South Korean ambassador to the United States between 2017 and 2019; Suh Young-kyung, head of the Sustainable Growth Initiative; and Joo Sang-yong, an economics professor at Konkuk University.

Suh served as the first female BOK deputy governor for three years until 2015 before heading the Sustainable Growth Initiative, a think tank set up by the Korea Chamber of Commerce and Industry. 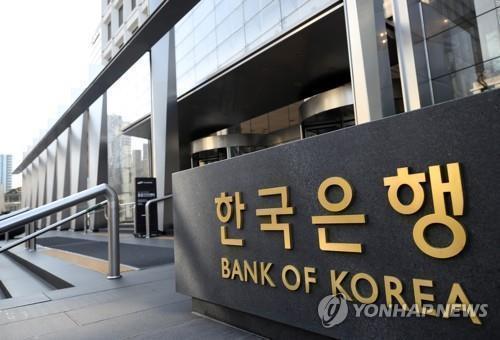 The three new members, whose nominations are subject to approval by President Moon Jae-in, will replace outgoing members of the monetary policy board -- Cho Dong-chul, Shin In-seok and Lee Il-houng -- on Monday.

Koh Seung-beom, who had been scheduled to step down, will keep his job as a board member until 2023.

The BOK board consists of both the governor and senior deputy governor of the central bank and five other members who are nominated by either the BOK governor, finance minister, Financial Services Commission chief or the head of the Korea Chamber of Commerce and Industry.

The nomination process is designed to prevent dominance.

It remains unclear whether a change of members may signal a shift in the way the central bank operates its monetary policy.

In March, the BOK slashed its policy rate to a new record low of 0.75 percent in its first emergency rate cut in more than a decade, in a move to provide a buffer against shocks from the outbreak of the new coronavirus.