The local investors' transactions of overseas securities in January-March came to US$66.6 billion, up 68.2 percent from the previous quarter, according to the data from the Korea Securities Depository (KSD).

The reading marks the highest quarterly tally since the KSD began compiling the official data in 2011. 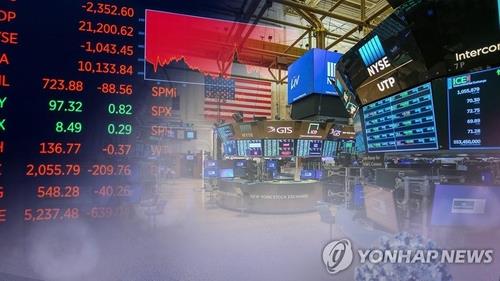 The steep rise of the overseas securities investment stemmed from the local investors' optimism that stock markets can eventually rebound after the COVID-19 stock market correction.

They raked in $1.47 billion worth of Tesla, up a jaw-dropping 764.7 percent from the previous quarter.

Next in the purchasing size came Apple at $1.15 billion, followed by Microsoft at $1.06 billion.