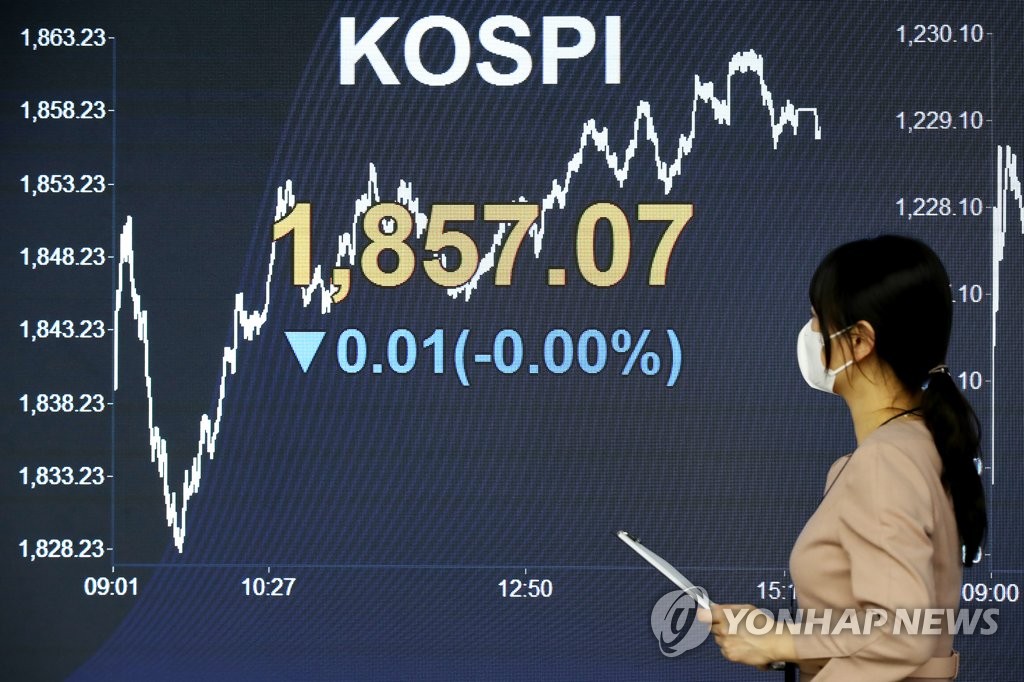 The United States' plan to reopen its economy by May 1 gave a boost to the KOSPI index. But negative U.S. retail sales and other economic data released Wednesday (local time) weighed on the index. Hence, there was no change in the equities market today, analysts said.

Institutions and individuals bought a combined 525 billion won worth of stocks, offsetting foreign selling valued at 568 billion won. Foreigners continued to offload stocks in the past 30 sessions through Thursday.