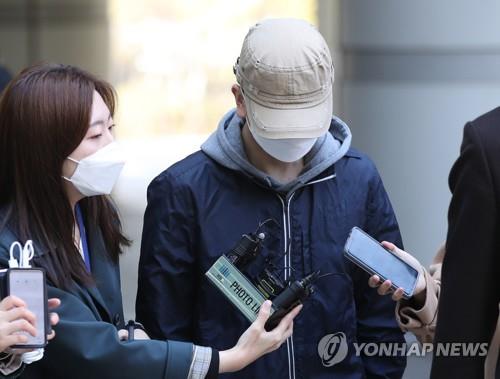 Kang's lawyer said he filed a lawsuit with the Seoul Administrative Court later in the day to ban the police from disclosing his client's identity.

The lawyer said he also filed for suspension of the execution of the police's identity disclosure.

"It is questionable whether there is any need to reveal the identity of an underage suspect. Such a disclosure will strip him of an opportunity to receive a fair court trial," the lawyer said.

The court, however, rejected Kang's request, saying that the interest of the public is better served with the disclosure, and such a move outweighs the personal interest or rights of the defendant.