SEOUL, April 16 (Yonhap) -- South Koreans marked the sixth anniversary of a deadly ferry disaster Thursday, remembering the lesson from the incident to firm up their determination to defeat the coronavirus.

The Sewol ferry sank off the country's western coast near Jindo Island on April 16, 2014, killing 299 passengers, mostly high school students on a school trip. Five are still unaccounted for.

Hundreds of citizens, including victims' families and friends, gathered at an official memorial ceremony in Ansan, south of Seoul, home to most of the victims. Commemorative events were also held elsewhere, including Jindo. 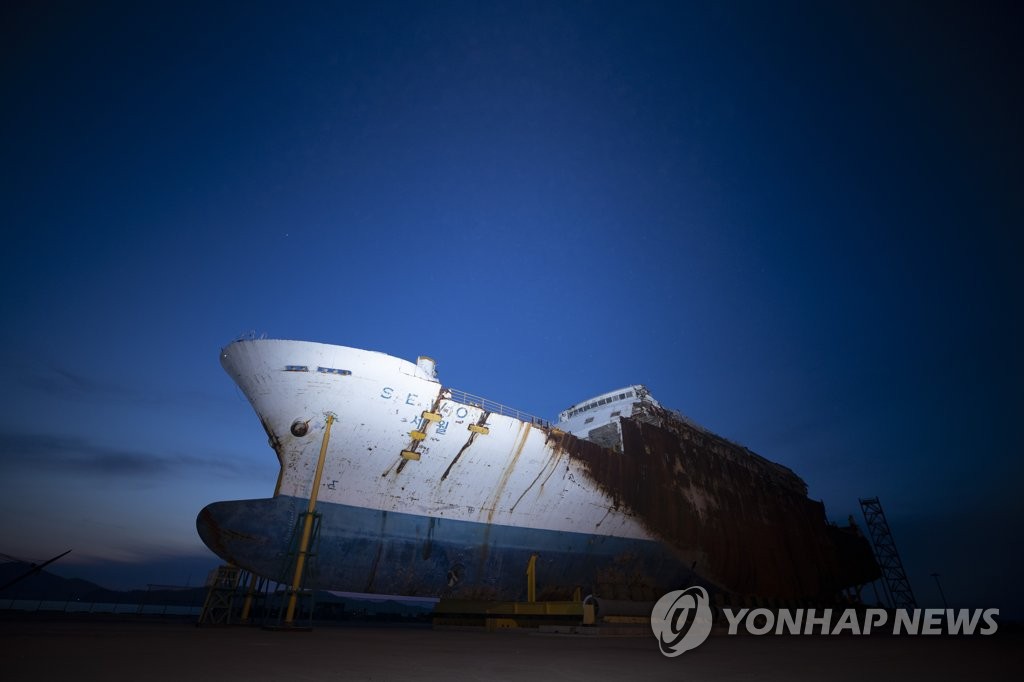 Political leaders said the painful lessons from the disaster undergird the nation's resolve and ability to overcome the ongoing coronavirus crisis.

"The lesson from the Sewol lies in our attitude and measures to tackle COVID-19," President Moon Jae-in said in a social media post.

He said people learned from the disaster to act responsibly and to take care of each other. The sinking also taught citizens how deeply connected they are.

"We are now reaffirming our interdependence while overcoming COVID-19. The people are wearing masks and implementing social distancing and self-isolation, determined that no one will be left helpless," he added. 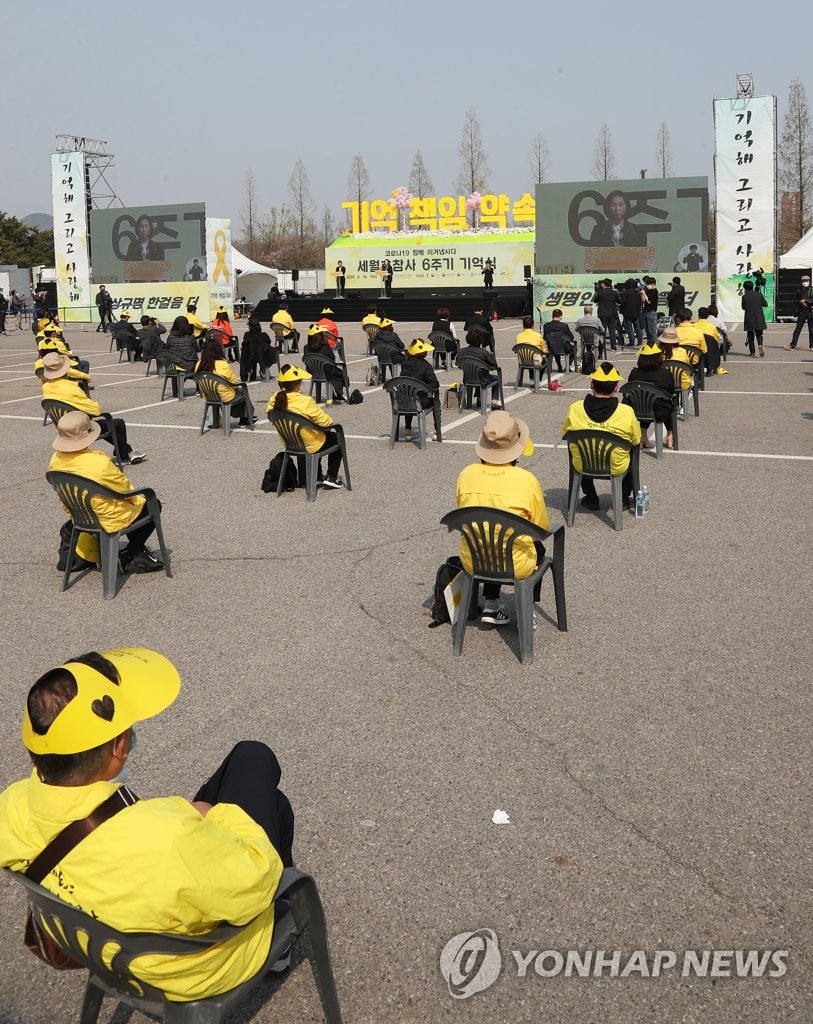 In his message at the ceremony in Ansan, Prime Minister Chung Sye-kyun said over the past six years since the incident, society has learned to give more weight to safety and life.

"The time of maturity has now become a strong driving force to overcome a national crisis caused by the new coronavirus infections," he said.

A group of the victims' families issued a statement at the event, calling for thorough investigation into the sinking of the ferry and botched rescue of the victims.

Late last year, the prosecution launched a reinvestigation into the case and probed coast guard officials over their alleged mishandling of the incident. 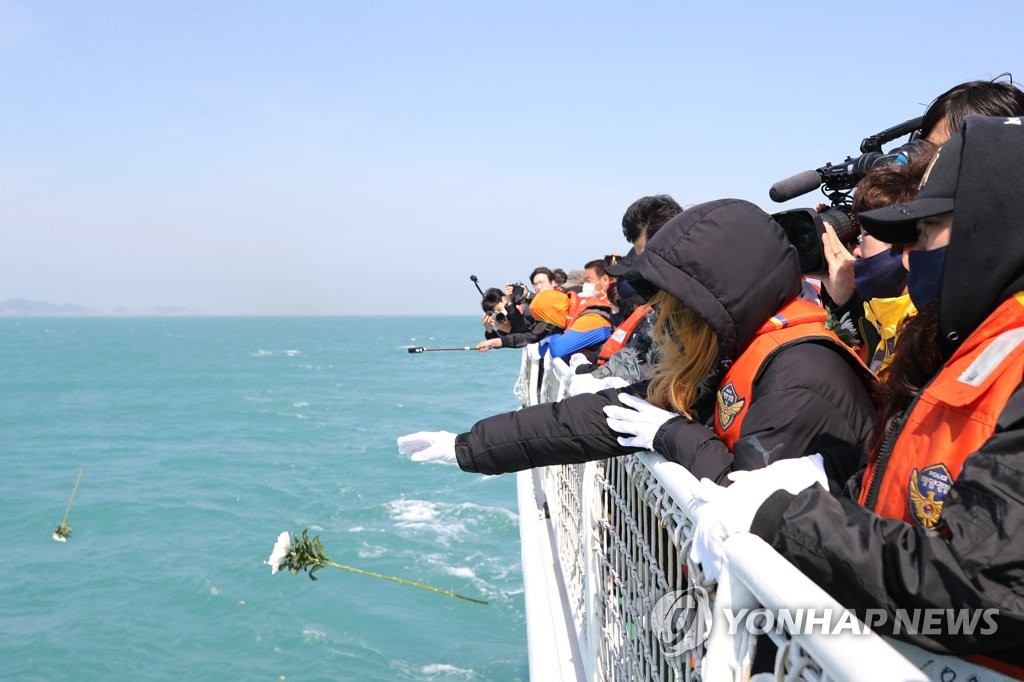