SEOUL, April 16 (Yonhap) -- Samsung Engineering Co., a construction unit of Samsung Group, said Thursday it has received a US$5 million deal for the planning of a gas-fired plant in Malaysia.

Samsung Engineering obtained the deal from Sarawak Shell Bhd, an affiliate of Netherlands-based oil giant Royal Dutch Shell plc, to conduct the front end engineering design (FEED) job for an onshore gas plant over the next 11 months, the company said in a statement.

The gas plant will be capable of processing 800 million cubic feet of natural gas per day and sending it to an adjacent liquefaction facility in the eastern state of Sarawak in Malaysia, it said.

"We are targeting to win the engineering, procurement and construction (EPC) order for the gas plant after successfully completing the FEED job," the company said.

An engineering company is better positioned to win an engineering, procurement and construction deal in a plant project if it obtains the FEED deal for it. 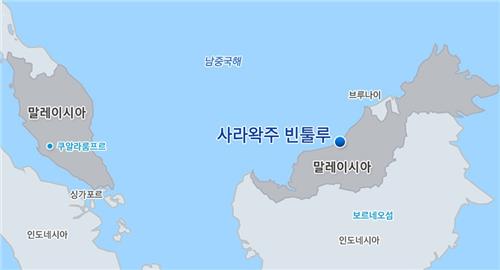