SEOUL, April 17 (Yonhap) -- The world championships in short track speed skating, scheduled to take place in Seoul this year, have been canceled due to the coronavirus pandemic. 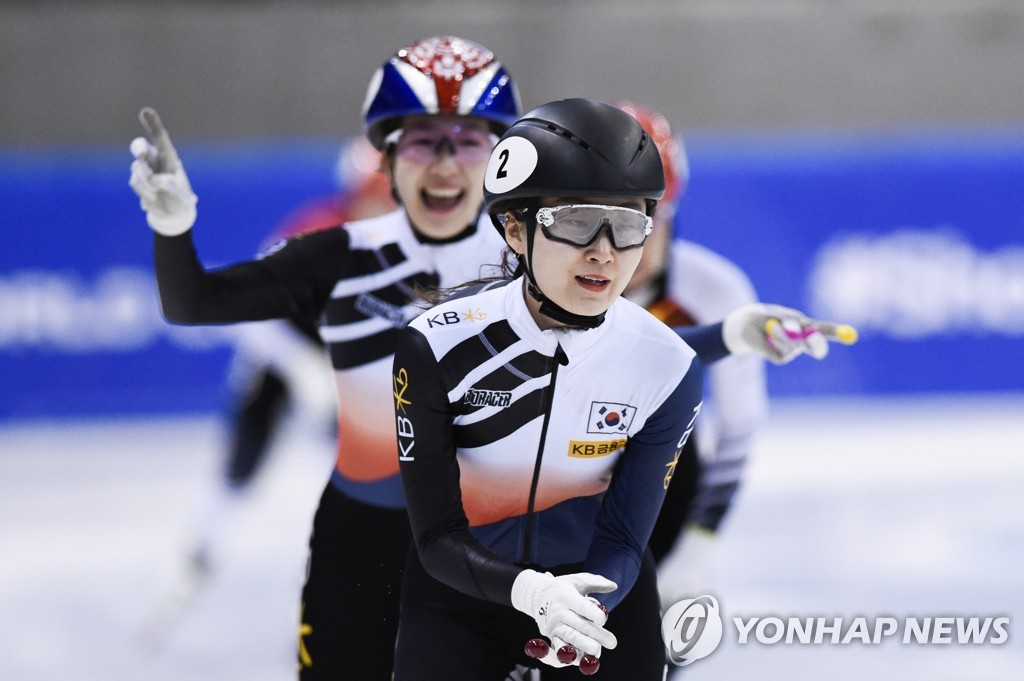 The World Short Track Speed Skating Championships were to take place March 13-15 in the South Korean capital, but on Feb. 26, the event was postponed indefinitely. Then on March 2, the ISU said it will seek to reschedule the event toward the end of the year and not before mid-October.

And yet even a seven-month postponement was deemed "not possible" by the ISU this time, as it cited logistical challenges brought on by "the escalating negative COVID-19 developments."

The short track worlds first took place in 1976, and this marks the annual event's first cancellation. 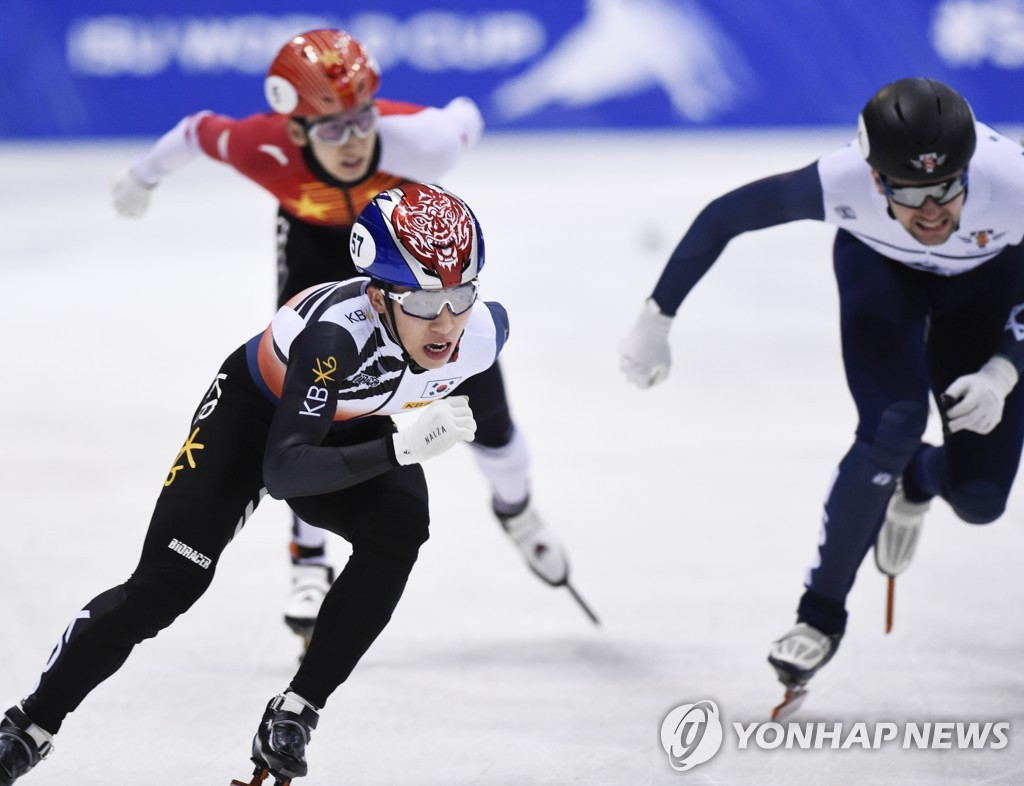 Short track worlds in Seoul canceled due to coronavirus

Short track worlds in Seoul canceled due to coronavirus