SEOUL, April 17 (Yonhap) -- The homegrown action thriller "Time to Hunt," whose release has been halted by a temporary injunction from a Seoul court, will make its debut on Netflix as the dispute has been settled.

The film, the second feature of director Yoon Sung-hyun, was originally to hit local screens on Feb. 26, but the schedule had been delayed for weeks due to the coronavirus pandemic.

Its domestic distributor, Little Big Pictures, brought it to Netflix, which set a premiere for last Friday in 190 countries. It was set to become the first South Korean commercial film to go directly on Netflix without a theatrical run. 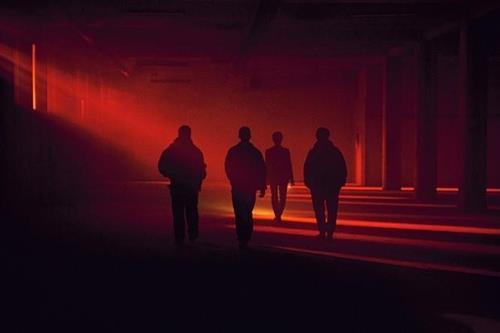 But sales company Contents Panda filed a lawsuit against the distributing company, claiming they still had the film's international sales rights. It said it had already clinched deals on the title with more than 30 countries.

On April 9, a day before the Netflix release, a Seoul court ruled in favor of Contents Panda, banning the scheduled broadcasting of the film outside Korea. The U.S. streamer has postponed the premiere of "Time to Hunt."

The two sides, a week later, said they have settled the dispute and agreed to clear "Time to Hunt" to be launched on a new platform.

"After renegotiating with overseas buyers, we have come to an agreement with Little Big Pictures to drop the injunction and make sure that there is no problem to release 'Time to Hunt' on Netflix," Contents Panda said in a statement released Thursday.

Little Big Pictures apologized for the trouble and thanked Contents Panda for reaching a smooth agreement.

"We unilaterally notified Contents Panda of the termination of contracts, while ignoring its contributions to overseas sales over the last year, and consequently we received the court order," it said. "We respect the court's decision and ask for an apology from Contents Panda."

Netflix welcomed the agreement but did not elaborate on the detailed release date of "Time to Hunt." 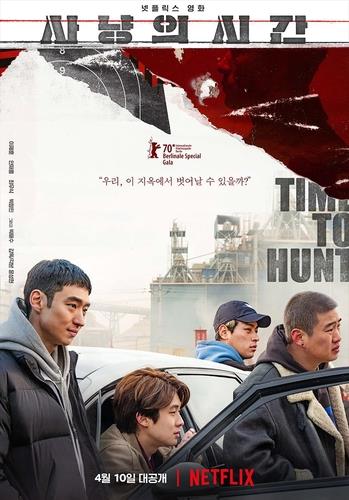