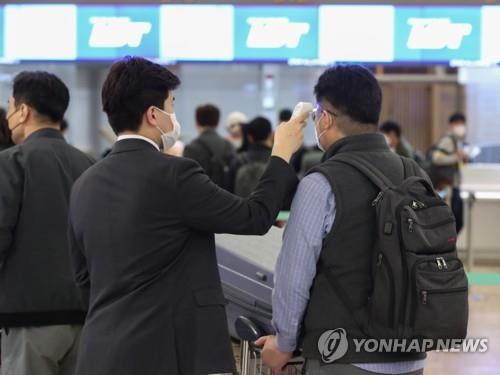 Starting Friday, all late-night international flights are asked to arrive in South Korea between 5 a.m. and 8 p.m., so that travelers from overseas can undergo quarantine inspections quickly and reduce their time spent at airports waiting for transportation. 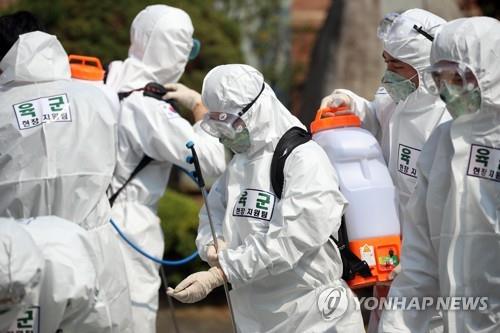 The government said it is discussing with experts the introduction of new daily quarantine guidelines that would allow people to return to their daily lives, but social distancing measures are to be maintained.

Yoon Tae-ho, a senior health ministry official, said some experts suggested that it is too early to ease the country's strict social distancing campaign at this point, considering that many people went outside recently due to Easter and the general elections.