SEOUL, April 18 (Yonhap) -- As a new proportional representation system, introduced for Wednesday's parliamentary elections, failed to fulfill its purpose, newly-elected lawmakers are now expected to address the problem during their four-year term that begins in early June.

The mixed-member proportional representation system was introduced under an electoral reform bill that passed the National Assembly in December to better reflect votes cast for parties. It was expected to work favorably for minor parties by distributing more PR seats to parties less represented in constituencies but that won more support in votes for parties.

But the new system was exploited by two gigantic rival parties, contrary to the stated aim of promoting minor parties to better reflect various voices and needs of voters.

Not long before the elections, the ruling Democratic Party (DP) and the main opposition United Future Party (UFP) created satellite parties for the purpose of gaining PR seats.

The satellite parties of the two major parties eventually secured 36 of the 47 PR seats while such minor parties as the Justice Party, the People's Party and the Open Democratic Party got only eight PR seats in total. The ruling bloc won a landslide victory in the elections, winning 180 seats in the 300-seat National Assembly.

Political observers say few would deny that the outcome runs counter to the purpose of the electoral reform, which the ruling party railroaded in coordination with some minor opposition parties despite the UFP's fierce opposition.

Newly-elected lawmakers are expected to discuss ways to modify the current system, or abolish it, during their term.

A silver lining is that parliament has begun a trial itself for electoral reform, observers say.

A dilemma is that it is a complicated issue causing conflicting interests in the zero-sum game. 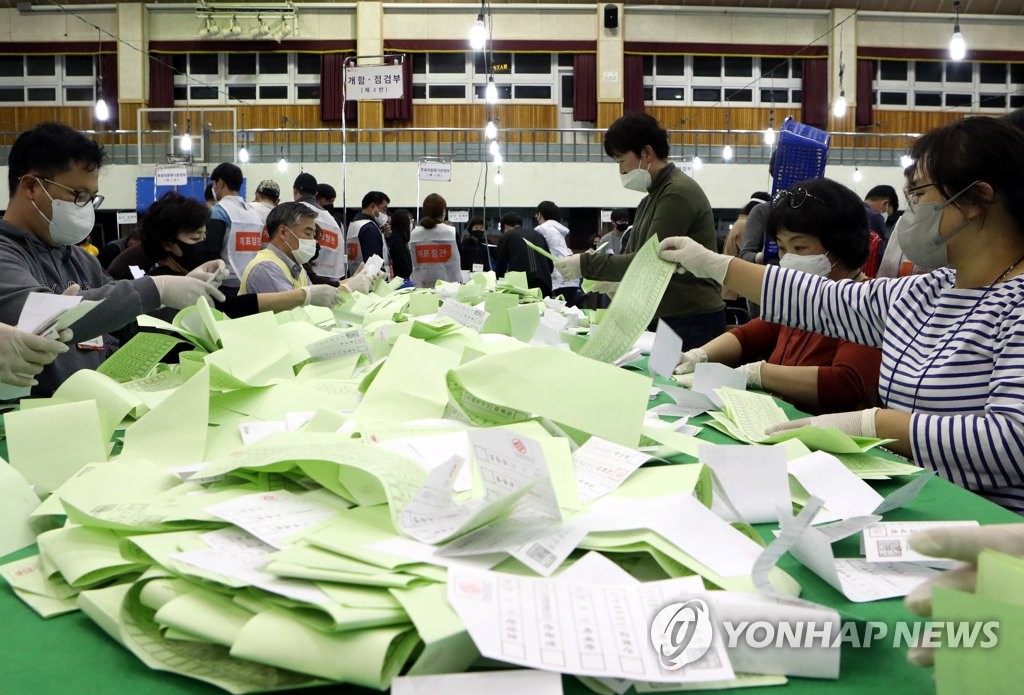