The briefing, to be co-hosted by the Korea Chamber of Commerce and Industry (KCCI) and Korea Trade-Investment Promotion Agency (KOTRA), comes after Seoul obtained a U.S. special license designed to authorize aid-related transactions with Tehran through Iran's central bank.

Sales of medicine, medical equipment and products alike are not subject to U.S. sanctions against the Islamic republic. But firms and banks have avoided transactions with Iran on fears that they could be affected by the sanctions.

"We will explain how to carry out the humanitarian trade with Iran, what process is involved and what the tougher requirements are so as to help companies better understand the system and so that they can resume (the trade) at an early date," a foreign ministry official told reporters.

"We expect the shipments can be resumed in about a month," he said.

Twenty-seven companies were expected to attend the session, mostly sellers of anti-cancer drugs and anti-diabetics, and coronavirus test kit makers, the official said.

Under the special license program, companies and related financial institutions must undertake "enhanced due diligence (EDD)" to ensure the shipments go to Iranians in need rather than being diverted by the Tehran government.

It means a much longer and more complicated process as the EDD requires assessments not only by the government but also by private law firms, the ministry official added.

The official also cautiously voiced expectations that the resumption of humanitarian trade with Iran may help the government facilitate its push to create its own transaction channel to enable humanitarian sales to the Islamic republic, similar to a Swiss model known as the Swiss Humanitarian Trade Arrangement.

The envisioned payment method would use an Iranian bank free from U.S. sanctions -- such as the Middle East Bank -- to enable the transactions.

Iran, one of the countries hit hard by the coronavirus outbreak, has faced shortages of medical supplies to fight COVID-19 due to the sanctions. Tehran has publicly accused Washington of hampering its efforts to obtain vital medicines and medical tools to treat patients in the country. 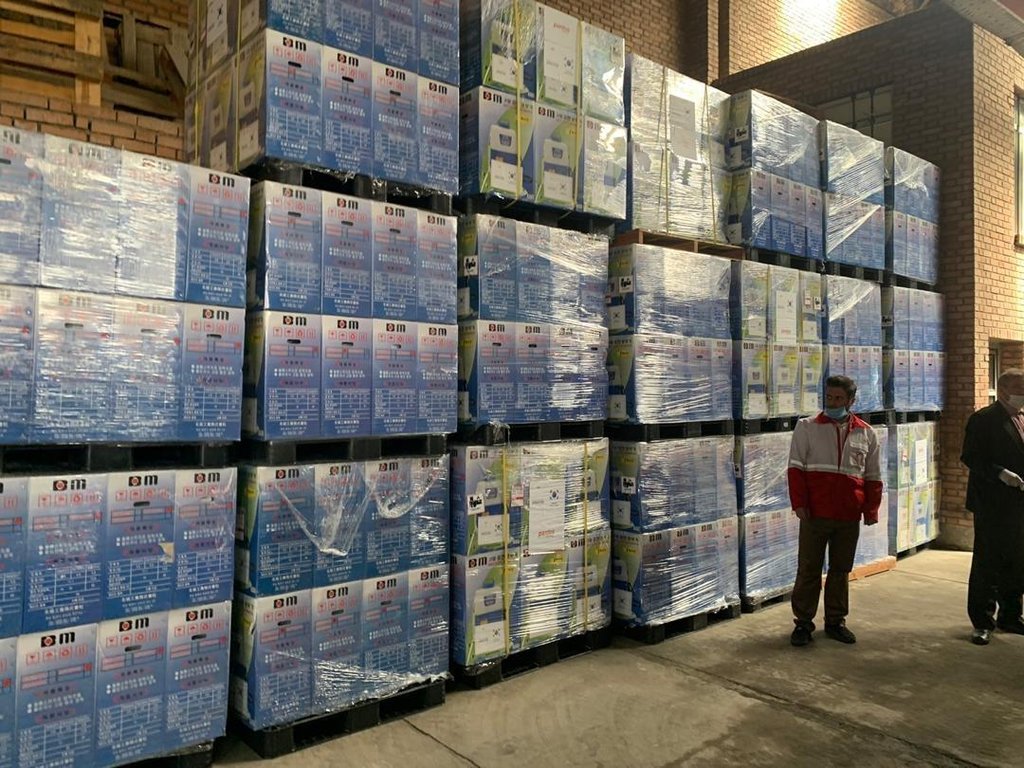 S. Korea to hold briefing session for exporters on humanitarian trade with Iran

S. Korea to hold briefing session for exporters on humanitarian trade with Iran