SEOUL, April 17 (Yonhap) -- A total of 146 South Koreans returned home from Saudi Arabia on Friday on a special flight that the country's embassy in the Middle Eastern nation arranged to help bring stranded citizens home amid the coronavirus pandemic, officials said.

Also on the Saudi plane were Hussain A. Al-Qahtani, the chief executive of S-Oil Corp., a major South Korean oil refiner in which Saudi Aramco has a 63 percent stake, as well as two Japanese businesspeople stranded after Riyadh's nationwide lockdown over coronavirus fears, officials said.

All of the passengers have to be in self-isolation for 14 days.

On its way back, the Saudi plane will pick up Korean-made coronavirus diagnostic kits, capable of conducting 160,000 tests, under the contracts signed between the Saudi government and local producers.

More Saudi flights will fly to South Korea in the coming weeks to carry out similar missions. Next week, another 350 South Koreans are expected to return aboard one of these special flights from Saudi Arabia, with the plane to head back loaded with more test kits, enough to run 40,000 coronavirus tests.

Saudi Arabia has agreed to purchase test kits needed to run 1 million tests from South Korea, according to Seoul officials. 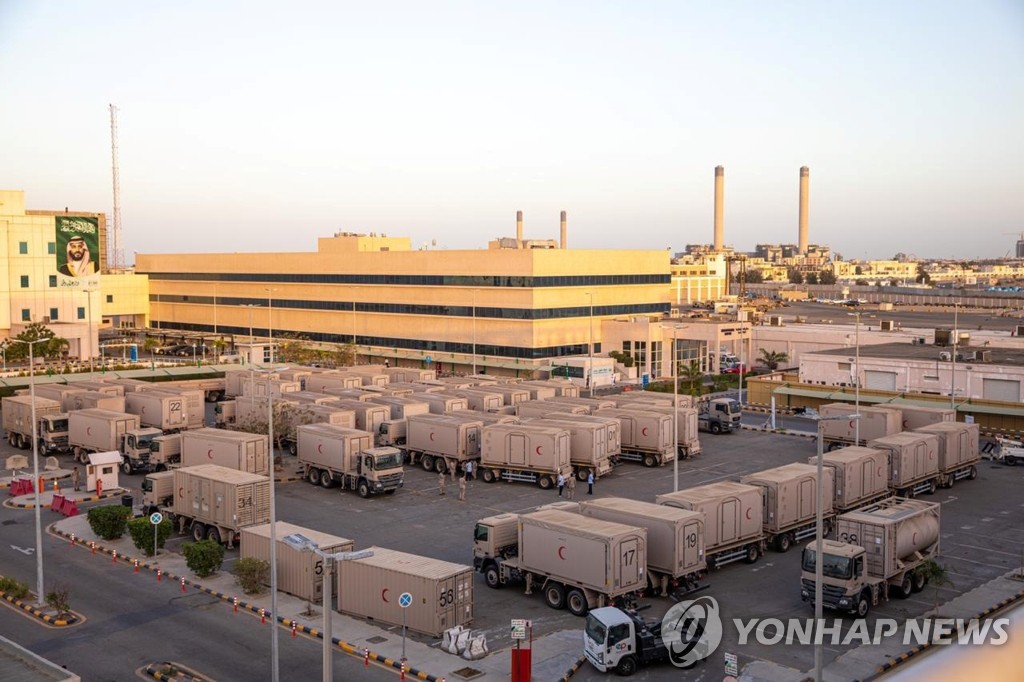