Lime Asset is under a prosecution probe over its alleged cover-up of massive investment losses and other irregularities. Its botched investment caused investors to incur heavy losses as it halted withdrawals of funds worth some 1.6 trillion won (US$1.3 billion).

The 46-year-old, only identified by the surname Kim, is alleged to have taken bribes from the chief of Star Mobility, believed to be the main financial source of Lime. He is also alleged to have leaked information related to the Financial Supervisory Service's (FSS) inspection into Lime.

The Seoul Southern District Court issued the arrest warrant, saying that he could try to destroy evidence and could pose a flight risk.

Kim is suspected of having played a role in covering up the Lime fiasco when he worked at the presidential office for a year starting in February 2019. He was dispatched to Cheong Wa Dae from the FSS, then dismissed in March as the watchdog deemed him unfit to serve.

Prosecutors have arrested several key suspects linked to the Lime case. They may look into whether senior presidential officials are involved.

The Lime scandal began to unfold in July last year when the FSS began probing suspected irregularities, forcing spooked investors to scramble to withdraw their money.

The watchdog accused Lime of having concealed investment losses and inflating investment returns in a bid to keep its customer base. 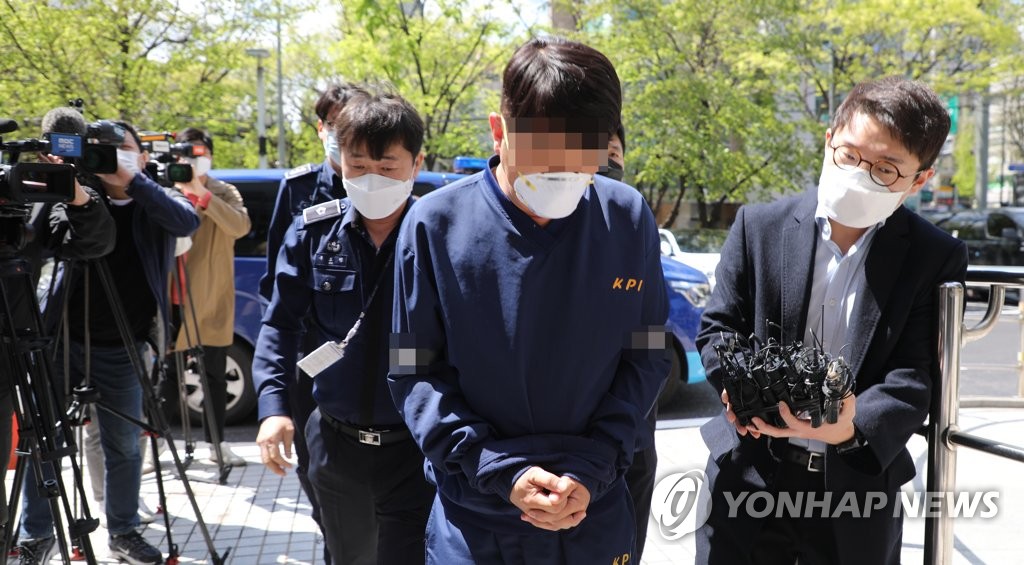