The figure, detected on Saturday, marked another decrease from a day earlier when the number of new infections reached 18, according to the Korea Centers for Disease Control and Prevention (KCDC). 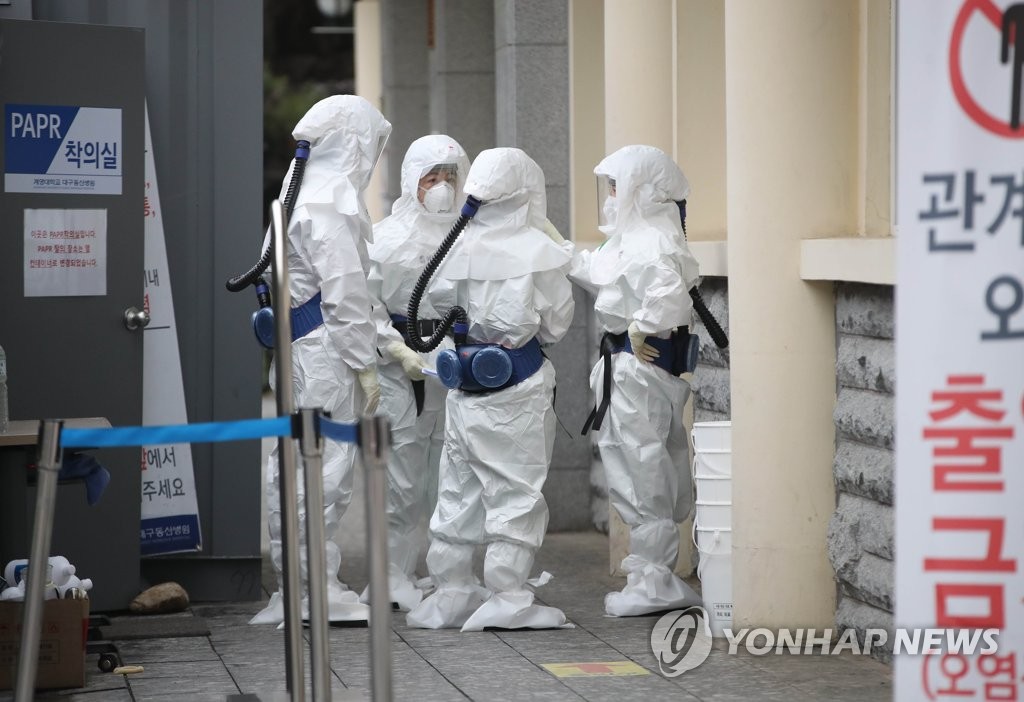