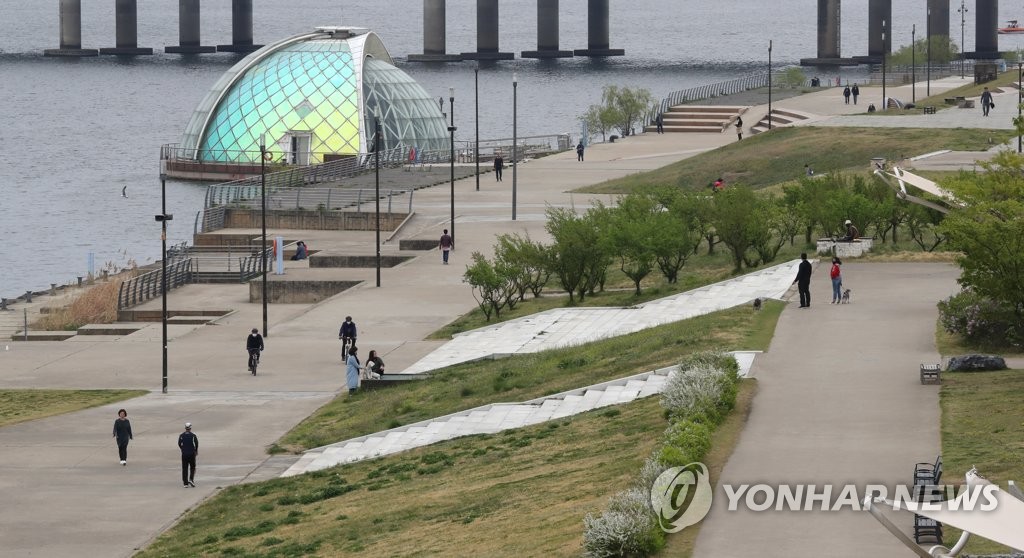 Health Minister Park Neung-hoo said that a majority of the people felt that it is "yet too early" to transition to a stage of "everyday quarantine." 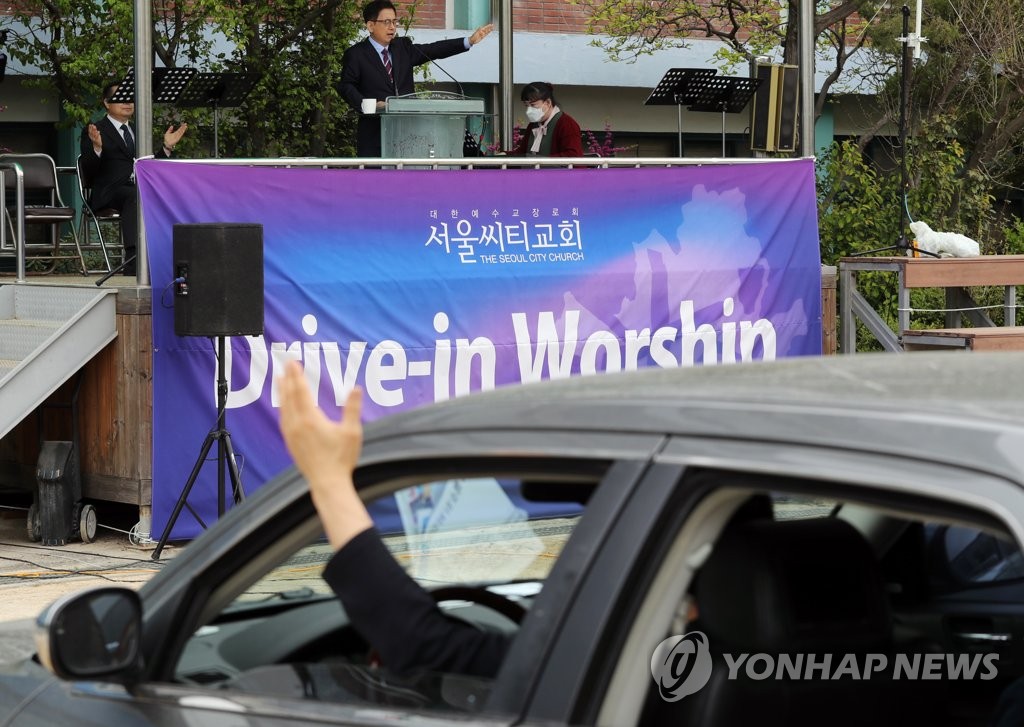 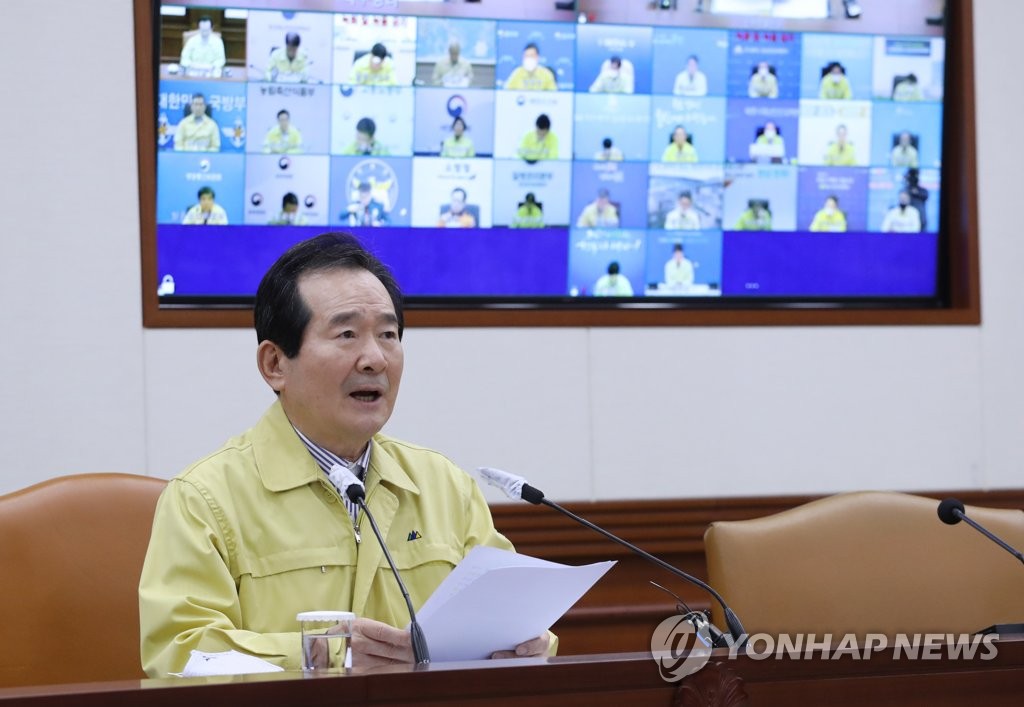