SEOUL, April 19 (Yonhap) -- Last week, South Korea ordered the deportation of seven foreigners who went outside despite being under self-isolation, the justice ministry said Sunday.

The ministry said it ordered three Vietnamese students in the southwestern city of Gunsan to leave the country on Friday. They were found to have left their home without their mobile phones.

Another student, a Malaysian national, was also told to leave the country on the same day. Despite being under self-isolation, the student went outside three times without carrying a mobile phone. 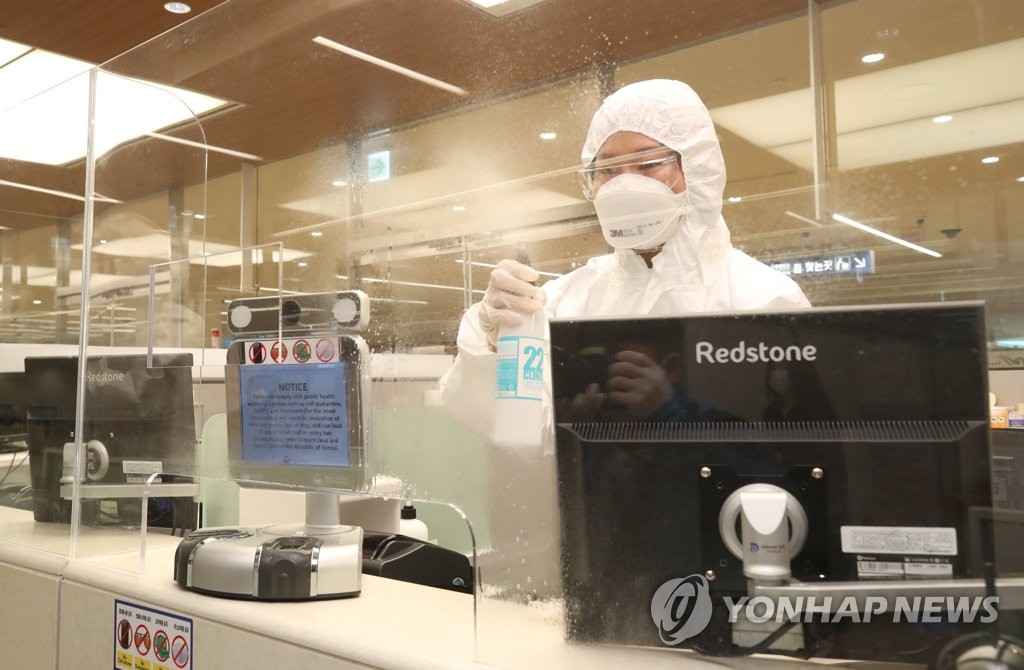 The ministry said it issued them an order to leave the country, rather than forcing them to leave, considering unstable flight schedules.

This means the students will have to leave the country immediately once flight schedule issues are resolved. Until then, they will remain under the custody of the immigration office.

They include a married couple who were found in the southeastern city of Gimhae after leaving their registered address in Seoul, and a crew member who went out fishing.

The government has ordered the deportation of eight people since it imposed a mandatory self-isolation on all international arrivals. Separately, 29 were denied entry for refusing to go into self-isolation upon their arrival here.
(END)