South Korea reported eight new COVID-19 cases on Sunday, the first time in two months that the daily figure stayed in a single digit. Later in the day, Prime Minister Chung Sye-kyun said "outdoor sports games" could be held if proper safety measures are taken, including playing the games without fans in the stands. 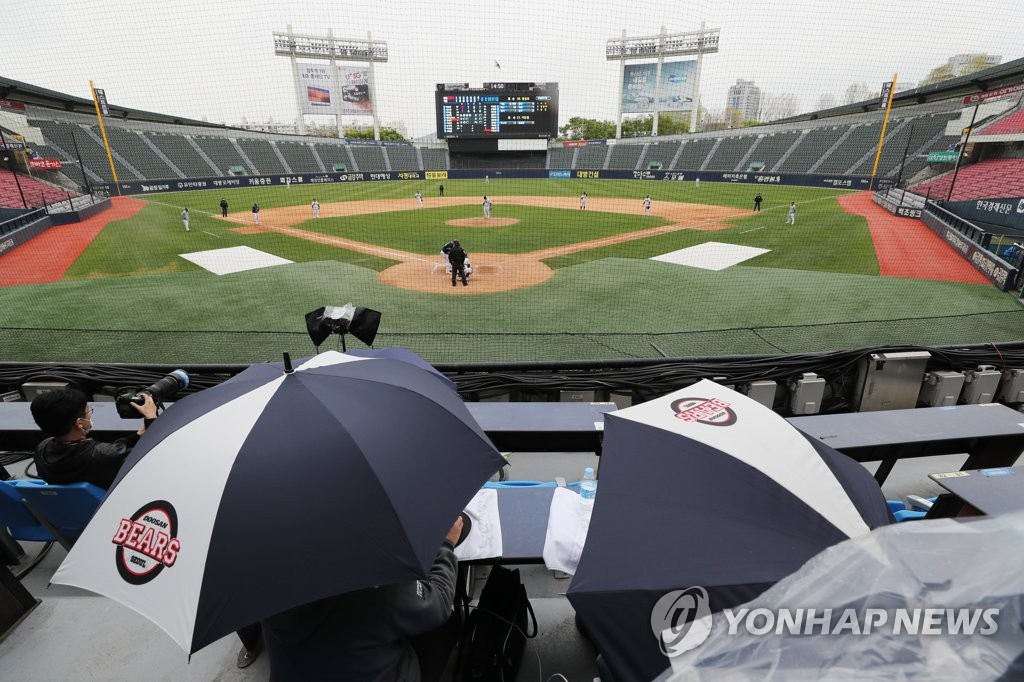 The Korea Baseball Organization (KBO) and the Korea Professional Football League (K League) both had to postpone the start of their seasons, and barring any drastic turn for the worse in the coming days with COVID-19 cases, both leagues appear poised to start the 2020 season sometime in May.

The KBO, whose regular season was to start on March 28, has been the more active of the two leagues in discussing scheduling options with team representatives. The KBO has been meeting with team officials and public health experts every week since March 10, when the regular season was postponed. They've explored everything from shortening the season to playing the full, 144-game season and crowning a champion by the end of November.

The KBO said last week that the preseason, with each team playing four games, will be played April 21-27, and the regular season could start as early as May 1. And in order to salvage the full schedule, the KBO will also bring double headers and games on Monday -- a designated offday in a normal season -- into the mix. The league has also decided that all postseason games held beyond Nov. 15 will be played at Gocheok Sky Dome in Seoul, the country's only domed baseball stadium, as the neutral venue. 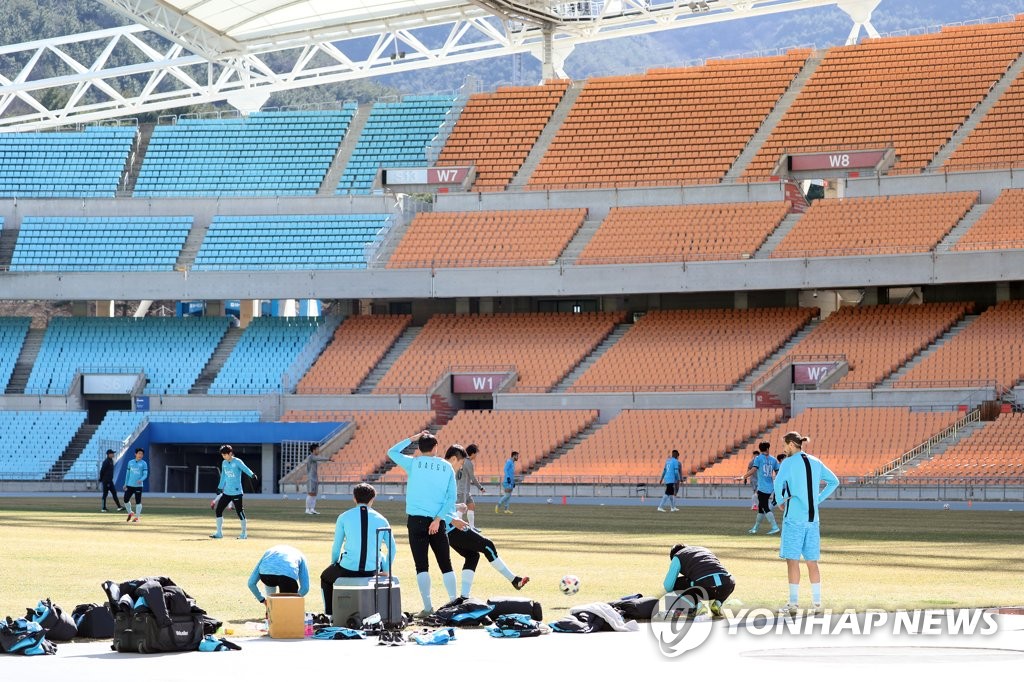 The KBO is expected to announce the schedule after meeting with its board of governors -- made up of team presidents -- Tuesday morning.

All preseason games and the early portion of the regular season will be played behind closed doors.

The 2020 season for the first-division K League 1 was set to kick off on Feb. 29 but it was postponed five days prior to it. The league has met with club officials just once since that time. They have in principle agreed to cut the season from the usual 38 matches to as few as 27 matches.

The K League once balked at opening the season without fans, on the grounds that, if the coronavirus was still raging across the nation, it'd still be difficult to assure the safety of players and team officials even behind closed doors.

But a league official acknowledged on Sunday that playing without fans "is definitely an option we'll consider" because of the recent decrease in new cases.

The official added that the league will soon schedule a meeting with club officials.

There has been no pro sports action in South Korea since early March, when basketball and volleyball seasons were put on hold after a few days of playing in empty arenas. Both sports canceled the remainder of their seasons later in the month.

While the KBO and the K League were mulling options, the Korea Ladies Professional Golf Association (KLPGA) Tour last Thursday became the country's the first pro sports organization to set a date for the start or resumption of a disrupted season.

The KLPGA Championship, the season's first major, will tee off on May 14 at a venue to be determined later. It will be the tour's first tournament since its season opener held in Vietnam in December. 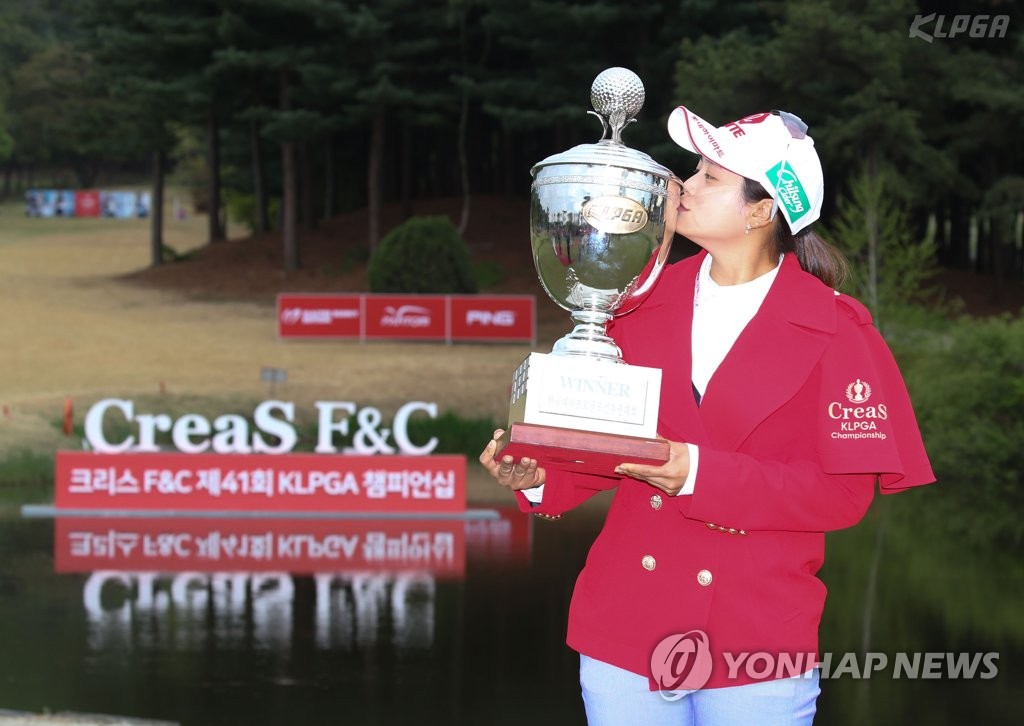