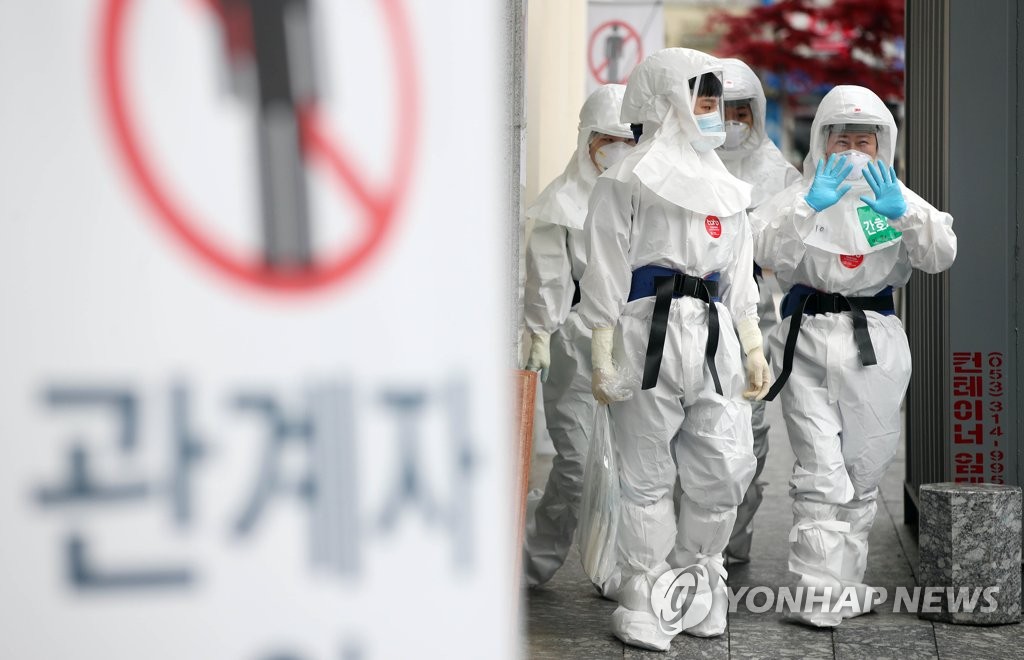 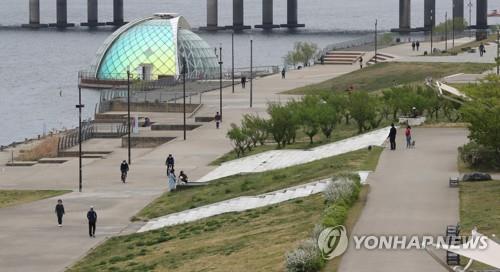 The number of imported cases reached 1,006, with South Korean nationals responsible for more than 90 percent.