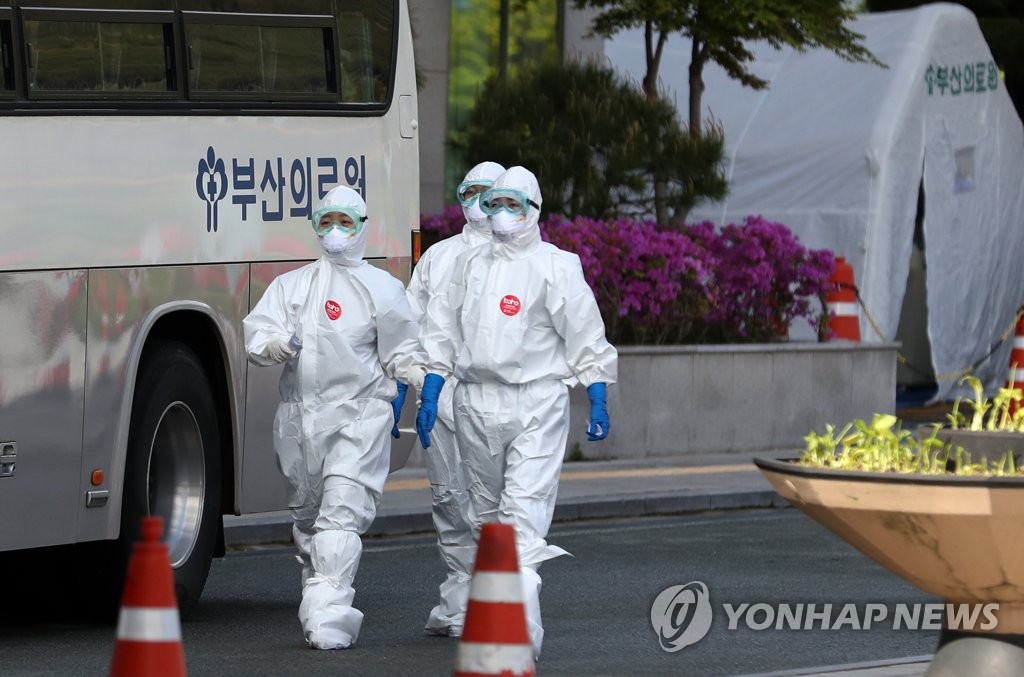 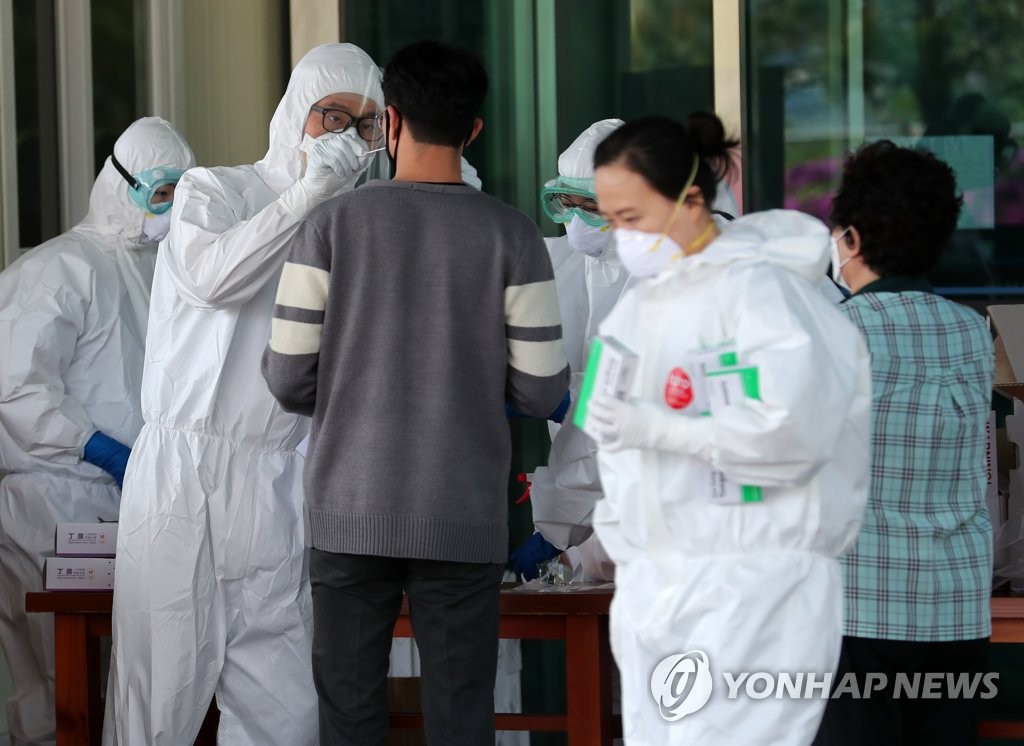 Despite the signs of a slowdown, health authorities are keeping a watchful eye on imported cases.

The number of patients who were infected overseas reached 1,006, with South Korean nationals responsible for more than 90 percent.

The KCDC said 418 were detected at border checkpoints, while 588 were identified by municipal health authorities. No quarantine officials from airports have been infected so far.

Patients in their 20s accounted for nearly 50 percent of such infections, followed by those in their 30s with 20 percent.

The KCDC said 61 imported cases infected another 157 people locally, most of them being their family members. Over the past two weeks, the imported cases accounted for more than 56 percent of newly confirmed cases.

The number of people who tested positive again for COVID-19 after making full recoveries has reached 181 since the first such case was identified on April 8. No secondary infections have been reported from relapse cases.

Authorities earlier said they were leaning more on the possibility of "reactivation" of the virus among the patients, not "reinfection." 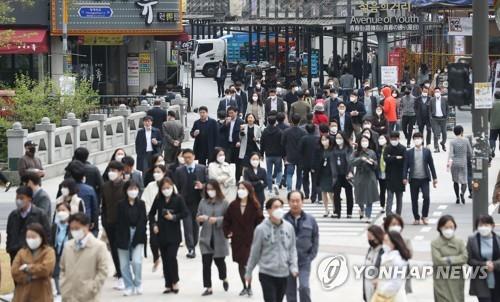