SEOUL, April 20 (Yonhap) -- South Korea's major terrestrial broadcasters, such as KBS and MBC, appear to be losing ground in the fast-changing media market, as their prime-time variety shows and dramas have marked record low viewership.

MBC's "Like Likes Like," a reality show airing every Sunday night, posted a viewership rating of 0.8-1.0 percent on April 12, according to data from Nielsen Korea.

It is the first time that a weekend show by a South Korean terrestrial broadcaster has received a rating of lower than 1 percent since MBC's audition show "Under 19" had 0.9 percent for an episode in January last year.

Critics say the show has failed to win over viewers due to discursive talks by its 10 cast members, including comedian Park Myung-soo, singer Eun Ji-won and Sungkyu of K-pop band Infinite. 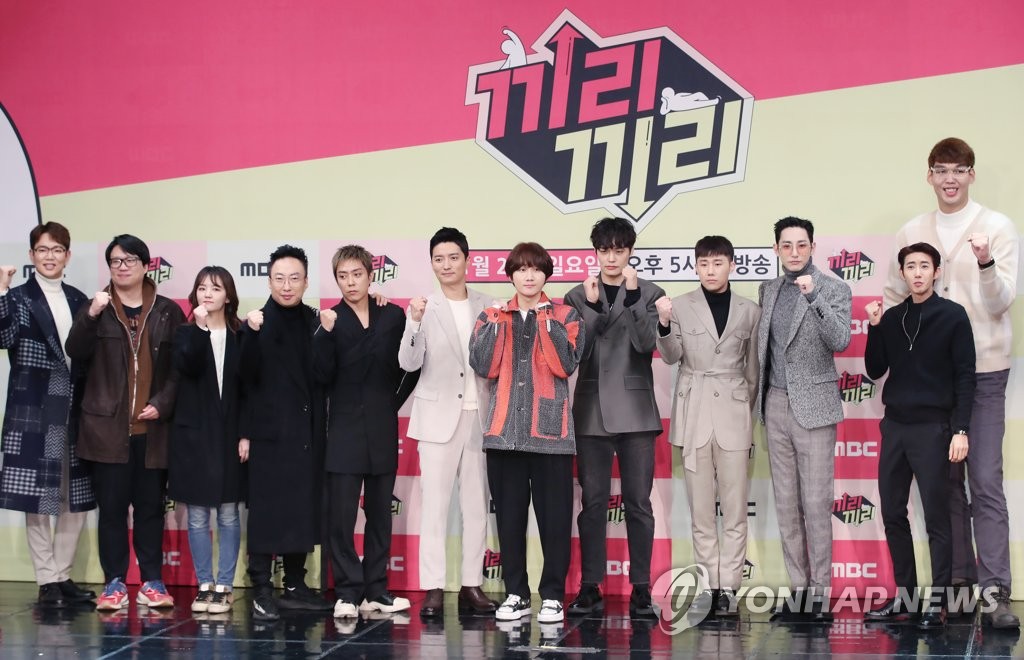 Its latest episode Thursday marked 0.9-1.1 percent in viewership rating. It was the lowest number for a weekday 16-episode TV series broadcast by a major network in South Korea.

Its corny plot and implausible storytelling that involves a cat turning into a human have kept people from watching the show, according to critics. 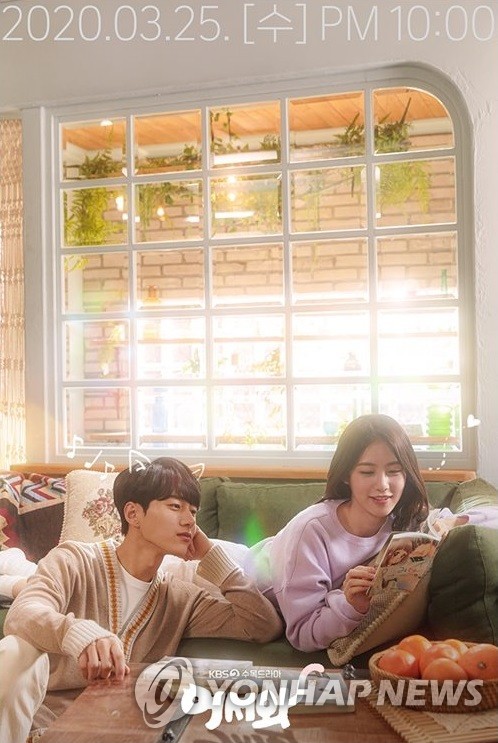 But the low ratings for both programs are not surprising. The presence of terrestrial broadcasters in the local media industry has been on the decline over the past few years.

People have many choices as cable channels and online streaming services like Netflix have come up with well-made shows.

"Terrestrial broadcasters had enjoyed a monopoly position in the market in the past, but they now face many other competitors who take up a market share to some extent," said culture critic Ha Jae-keun. "They've often lost battles against cable channels, and more people think their programs are not interesting."