SEOUL, April 20 (Yonhap) -- As the monthslong coronavirus pandemic has emptied South Korean theaters, the number of moviegoers in the country dropped to an all-time low in March, data showed Monday.

A total of 1.83 million people went to the cinema last month, plunging 87.5 percent from 14.7 million tallied a year ago, according to data from the Korean Film Council (KOFIC).

It is the lowest monthly box office number since KOFIC started to compile such data in 2004.

A record low of 310,000 people saw homegrown films in March, down 95.1 percent on-year, while foreign flicks attracted 1.52 million viewers over the same period, down 81.8 percent from a year earlier.

The sharp drop in the number of ticket sales is attributable to the outbreak of COVID-19 in South Korea, which has kept film buffs at home.

Dozens of movies have postponed scheduled premieres, while major multiplex chains like CGV have closed some theaters. 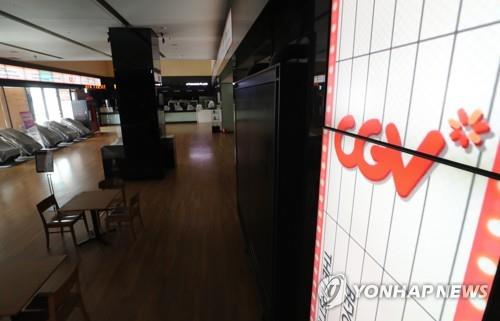