The Ministry of Patriots and Veterans Affairs (MPVA) and the Ministry of Food and Drug Safety are in consultation over possible exemptions from the current export restrictions on face masks to secure supplies for the veterans, the official said.

"War veterans have special relationships with our country, and thus we cannot help but give priority to them in the provision of masks overseas," the official told reporters on condition of anonymity.

"The war veterans are old and susceptible to the virus. We have provided various forms of support to them each year, and this year, discussions are under way over the provision of masks," he added.

The official was referring to those who fought alongside South Korean troops under the U.N. banner during the 1950-53 Korean War, the first major armed conflict during the Cold War. More than 20 countries sent combat troops or medical support during the war. 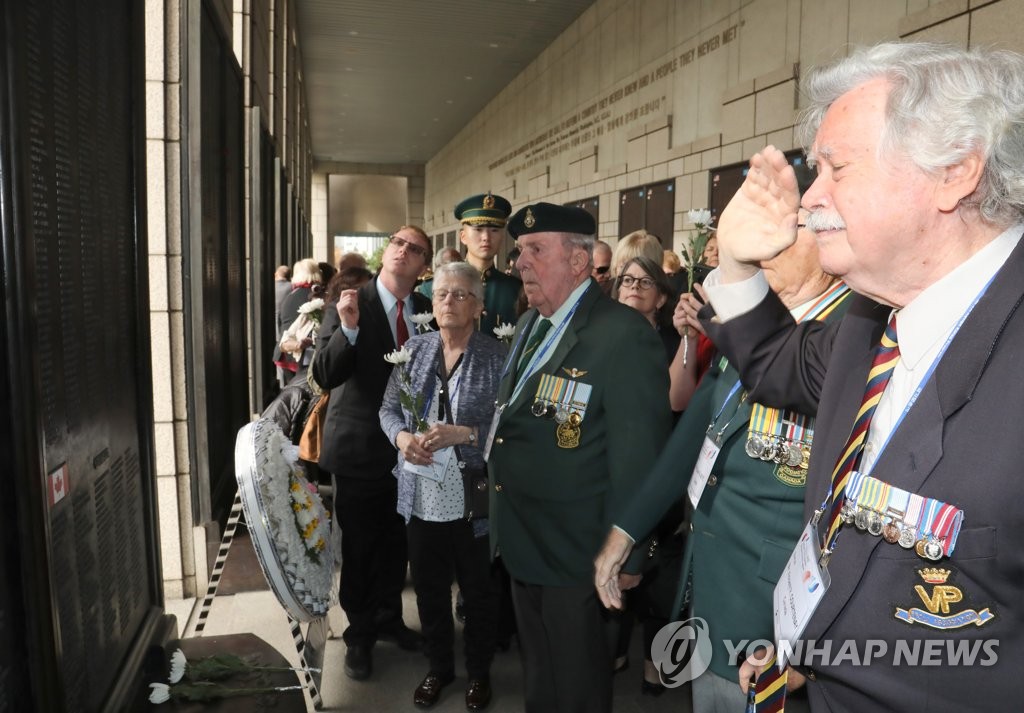