The agreement came during a videoconference that Vice Foreign Minister Cho Sei-young and his Chinese counterpart, Le Yucheng, held last Friday to discuss responses to the COVID-19 pandemic, bilateral relations and other issues.

In recent weeks, Seoul has been cranking up diplomacy to enable at least entrepreneurs to make essential business trips abroad as part of efforts to minimize the economic fallout of the contagious disease.

"South Korea and China have agreed on the idea of establishing an institutional framework," the official told reporters on condition of anonymity.

"China has been fairly cooperative on this issue. If we reach a final agreement, this would mark the first case of institutionalizing the entry of businesspeople," he added.

Further coordination with Chinese authorities is needed as there are differences between the two countries.

Seoul has demanded that Korean businesspeople with certificates proving their negative virus test results should be allowed to freely move in any part of China. But Beijing maintains that they be first allowed to travel in several parts of China on a trial basis.

So far, the foreign ministry has helped a total of 3,068 businesspeople secure exemptions to entry restrictions from nine countries. 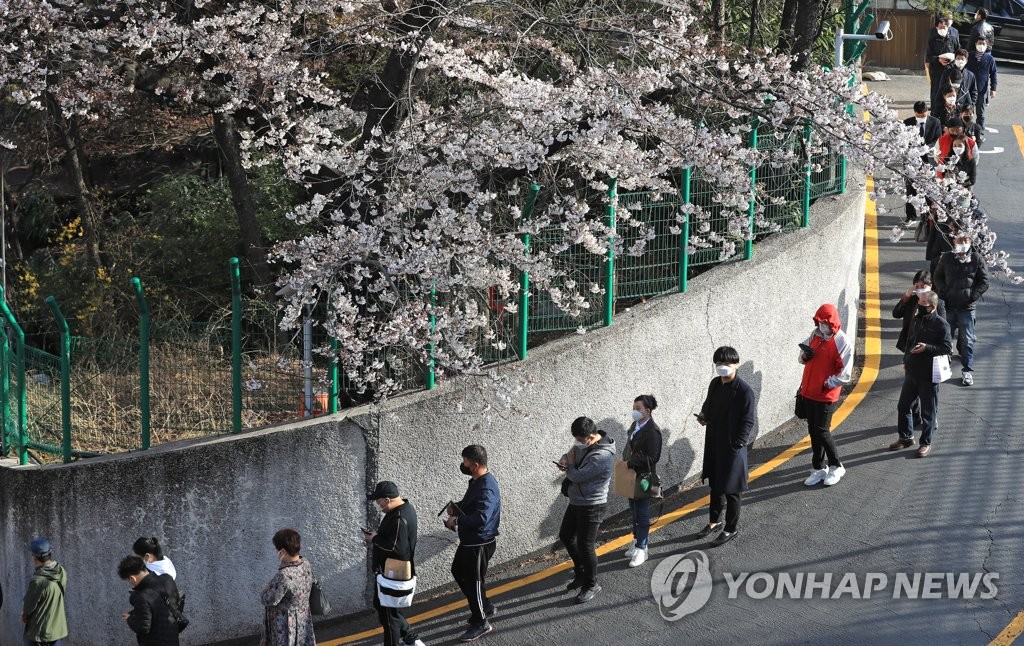