SEOUL, April 20 (Yonhap) -- A 22-year-old corporal is under investigation over allegations of assaulting a female officer commanding his company with a folding shovel early this month after complaining about hard work, the Army said Monday.

The corporal, whose identity has been withheld, allegedly struck the officer in the arm with the entrenching tool and tried to choke her, leaving her with injuries requiring two weeks of medical treatment, according to officials.

The two were having a conversation after the corporal repeatedly complained about hard work.

The military prosecution is looking into details of the incident.

"The military investigation body is fully aware of the severity of the incident and will give stern punishment according to law and regulation," an Army officer said.

The Army also said that a first lieutenant is under probe over suspicions of sexually molesting a civilian woman at a karaoke room after having a drink with colleagues outside their base last week.

The Army said it will look into the case and also take disciplinary action on those who took part in the gathering despite the order to restrict private meetings amid the fight against the new coronavirus.

They are the latest in a series of embarrassing cases reported at barracks.

In the wake of a string of misconduct and other lapses in discipline, Defense Minister Jeong Kyeong-doo sent a letter to all service members Sunday and warned of stern punishment. 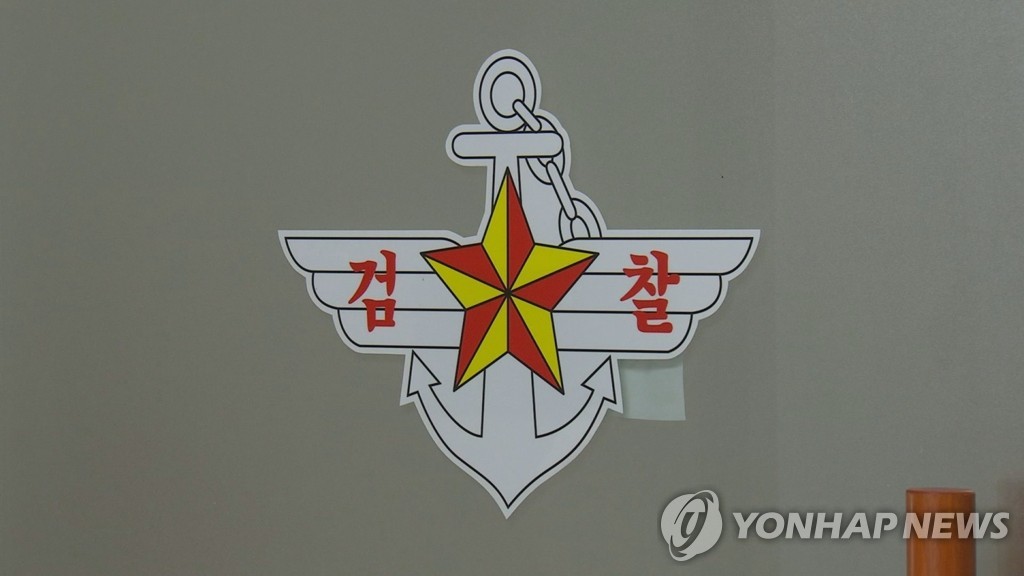