For the three months that ended on March 31, the company posted a net profit of 39 billion won (US$32 million), swinging from a net loss of 38.4 billion won a year earlier, the company said in a regulatory filing.

Samsung Biologics' utility rate at its plants in Incheon, a port city just west of Seoul, jumped in the first quarter as there was no maintenance work, which led to increased sales. 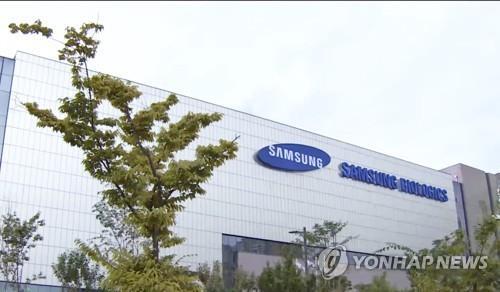