The Korea Communications Commission announced it approved a motion to re-approve the license of TV Chosun till April 21, 2023. It also approved an extension for Channel A until April 21, 2024.

It said while the licenses have been passed, failure by either company to meet the conditions laid out could result in a reconsideration and or revocation of the approval. The KCC said that it will also examine if the two TV channels followed the impartiality and public responsibility guidelines in the next review.

The commission operates a max 1,000 point review system, with companies needing to get at least 650 points to get re-approval, with the regulator permitted to attach special conditions if deemed necessary.

TV Chosun had been cited for shortcomings in the area of impartiality and contribution to regional viewers, as well as coverage of culture and social matters.

In the case of Channel A, the KCC ordered remedial action to be taken on the checking of information used by the broadcaster, along with overall reform in the way reporting is carried out.

The current licenses for the two companies were set to expire this week. 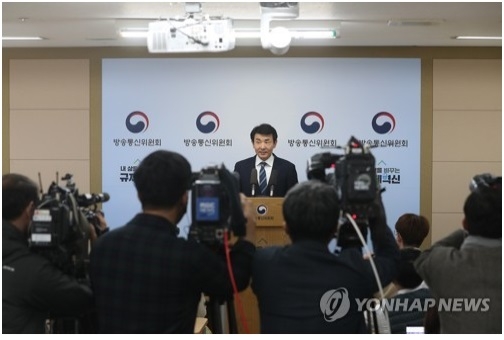