In a regulatory filing, the company said the deal was reached with state-run TenneT on Friday (local time) to supply materials for an offshore wind power plant in the Western European country. The contract runs through the end of September 2023.

LS Cable also won a 100 billion won submarine cable deal from Bahrain in March. It built a second submarine cable plant in Donghae, 279 kilometers east of Seoul, earlier in the month, that can allow the company to increase output. 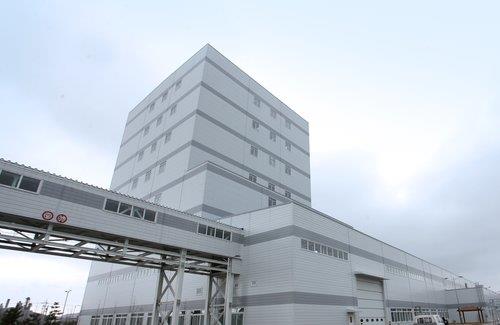